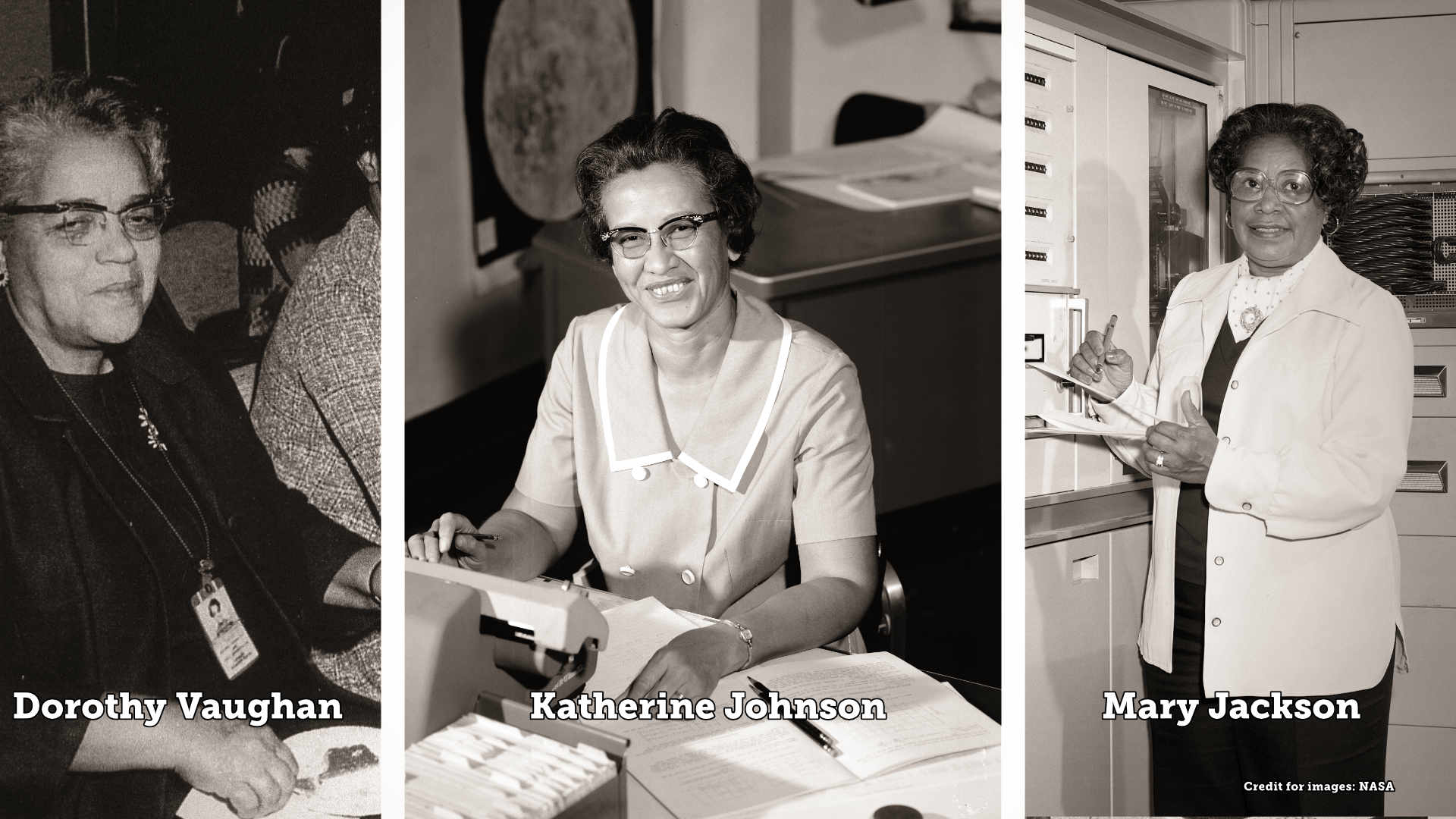 The movie Hidden Figures tells the story of three inspirational women who were the brilliant minds behind many of the biggest moments in NASA’s history. In this audio podcast, we’ll learn all about the story behind the movie so you’ll know more about the history when you see Hidden Figures. 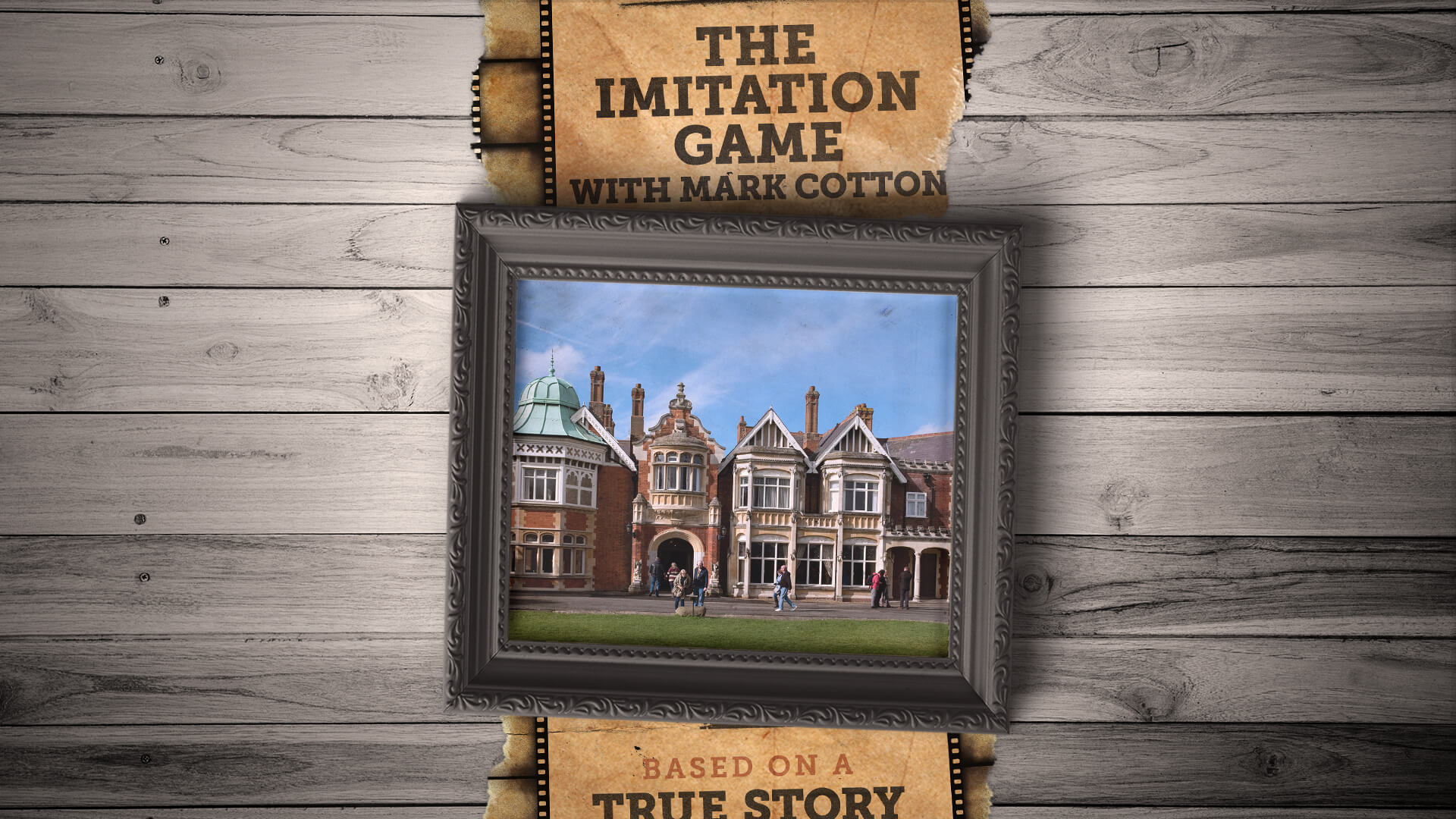 147: The Imitation Game with Mark Cotton 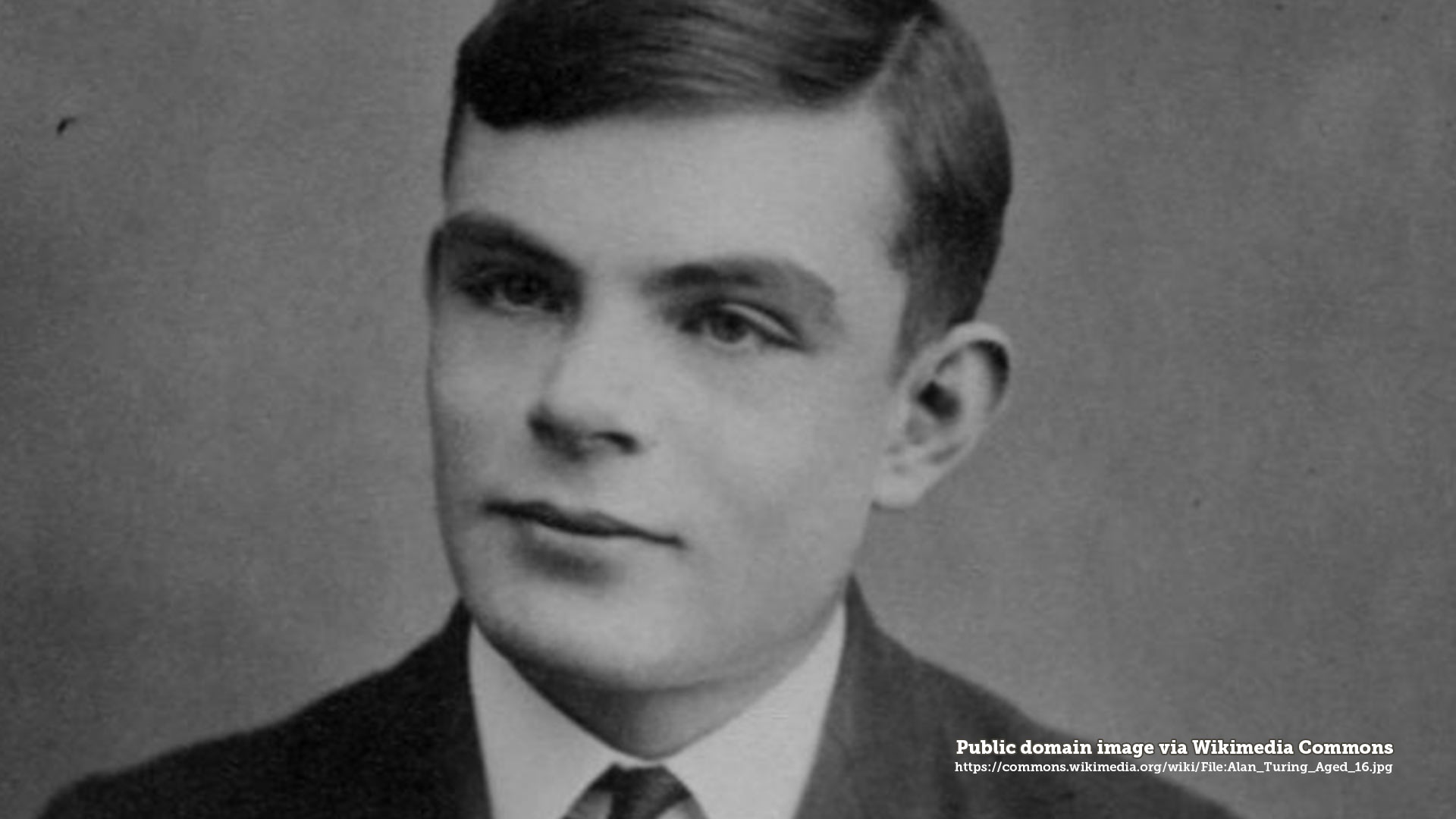 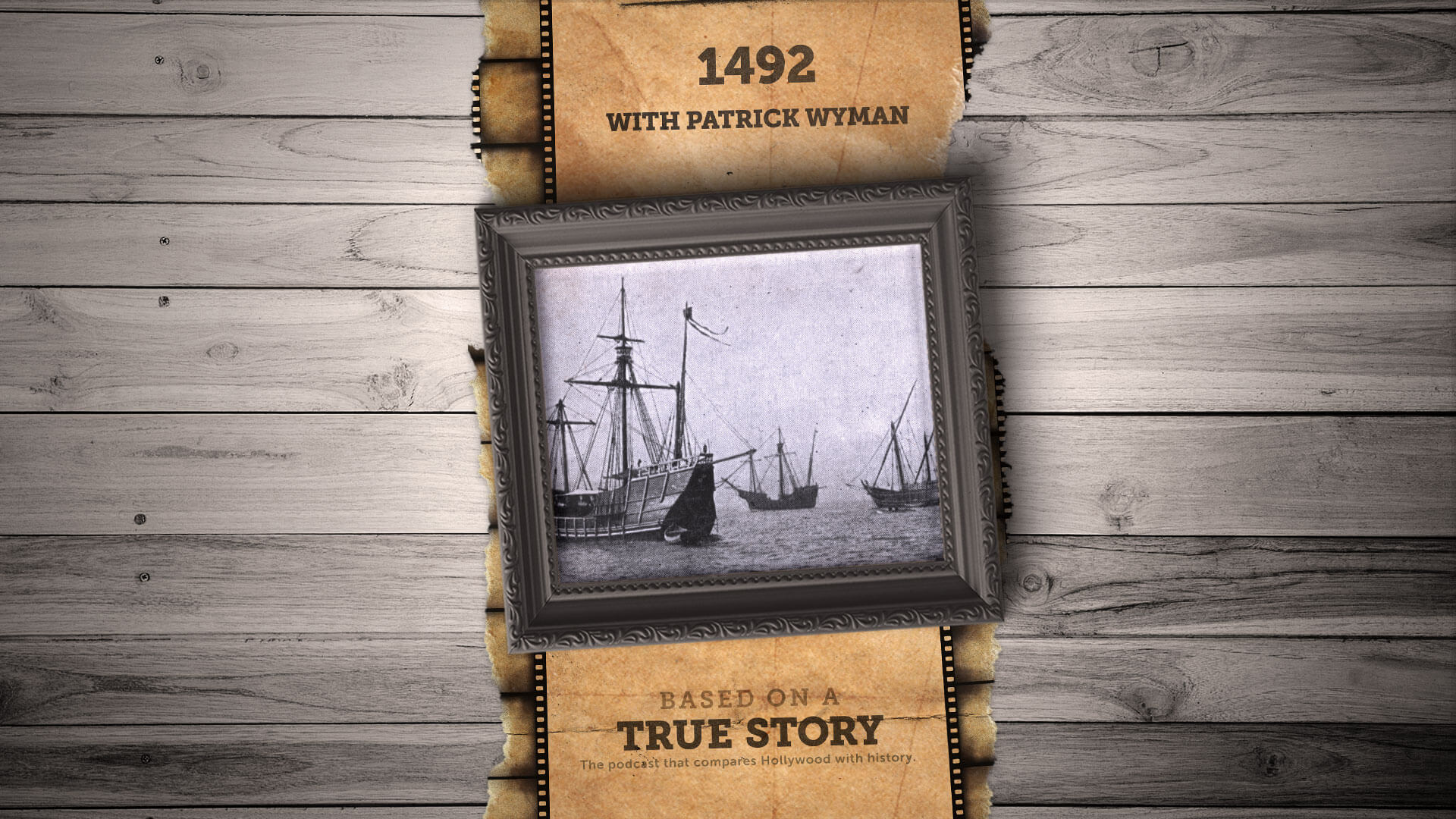