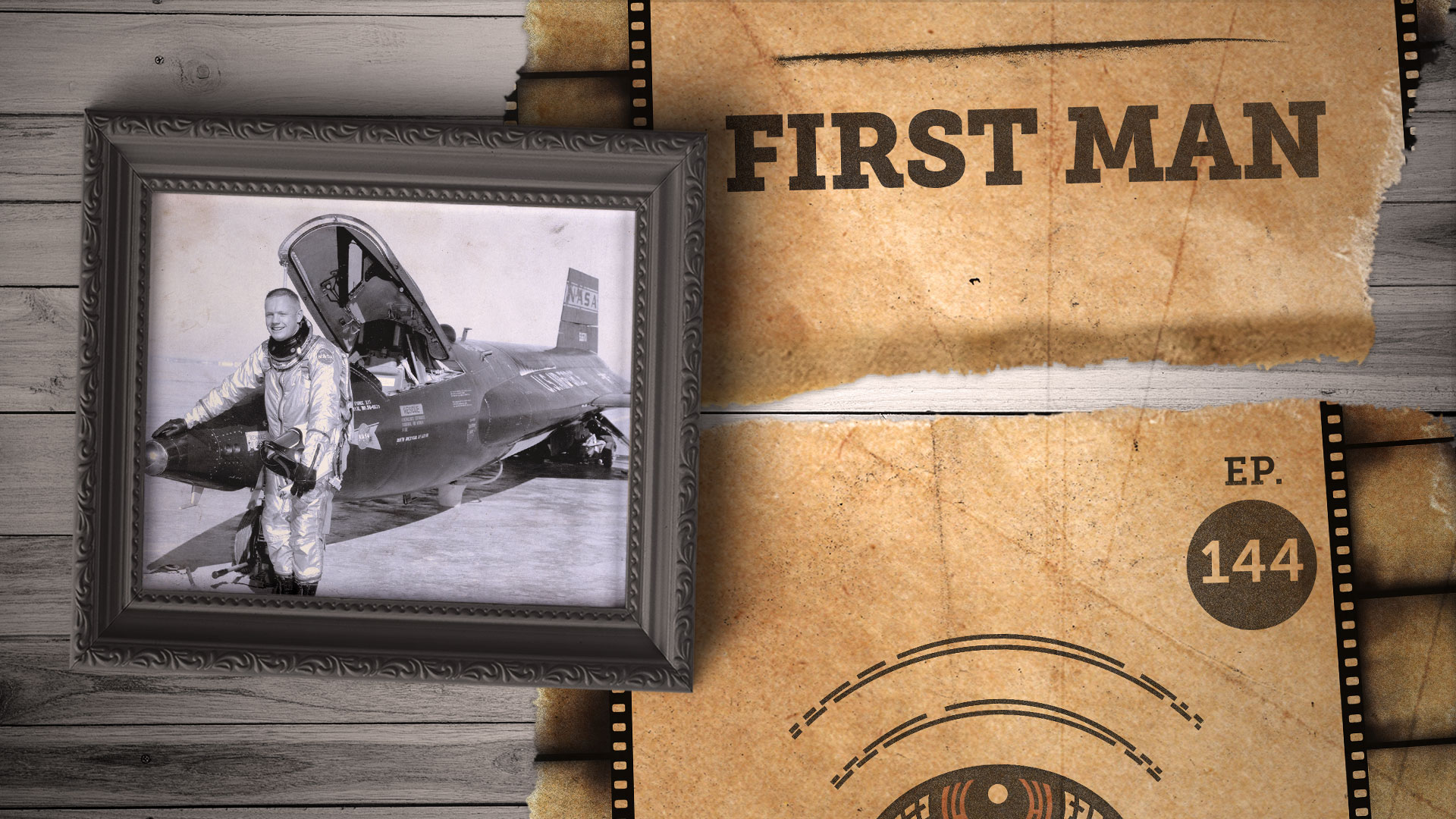 
It’s worth pointing out that even though everyone knows that saying today, that’s not exactly what Neil Armstrong said. In an interview soon after the Apollo 11 mission returned home, Neil explained that he actually said, “One small step for a man, one giant leap for mankind.”
The word “a” wasn’t heard over the transmission. While that might seem an incredibly small detail, for such a popular quote the omission of the word “a” can change the meaning. Neil wasn’t talking about “man” in some abstract sense. He was talking about how it was a small step for a man—himself—but a giant leap for mankind overall.
Back in the movie, at the very end of the Apollo 11 mission, we see Ryan Gosling’s version of Neil Armstrong on the surface of the moon with the bracelet that his daughter, Karen, was wearing at the beginning of the film. It’s the same bracelet he was holding onto so tightly at her funeral.
With tears in his eyes, Neil looks out at the earth across the void of space and drops the bracelet into the crater near their landing craft.
That…well, the truth is that we don’t know if that’s true or not.
What we do know is that, like everything else on the Apollo 11 mission, Neil Armstrong and Buzz Aldrin had objectives they were supposed to do on the surface of the moon.
They took photographs.
They performed experiments, like studying the lunar soil and its properties.
They set up equipment for experiments to be conducted from earth, like the seismic equipment that could be monitored on earth to help get a better idea of the internal structure of the moon.
They collected samples, including soil and 50 rocks totaling a weight of about 50 pounds or 22 kilograms.
They left a few things, too. Of course, there’s the American flag. The movie doesn’t show that, but the astronauts set up a 3-foot by 5-foot American flag. They also left a plaque that said:
Here Men From Planet Earth First Set Foot Upon The Moon July 1969 A.D. We Came In Peace For All Mankind
They even called then-President Richard Nixon from the moon. Overall, the two astronauts were on the surface of the moon for a total of two hours and 31 minutes.
The kicker here is that, for about 11 minutes of that time, Neil Armstrong deviated from the experiments and sample-taking. For that time he did some exploring of his own. No one knows what he did.
There’s a great article I’d recommend you read on The Wrap by Beatrice Verhoeven that dives into this in more depth. Neil never seemed to tell anyone that he did, but that article suggests that some folks close to Neil started to get the idea over the years that maybe he did leave something personal behind on the moon. One of those people was biographer Jim Hansen who wrote the book that the movie is based on and spent plenty of time with Neil Armstrong to do so.
Did he leave something behind? Maybe the bracelet of his little girl, Karen?
The truth is, we just don’t know.
But I’d like to think the movie got it right. I’d like to think that even the accomplishment of being the first man on the moon wasn’t enough to overshadow a father’s love for his daughter. 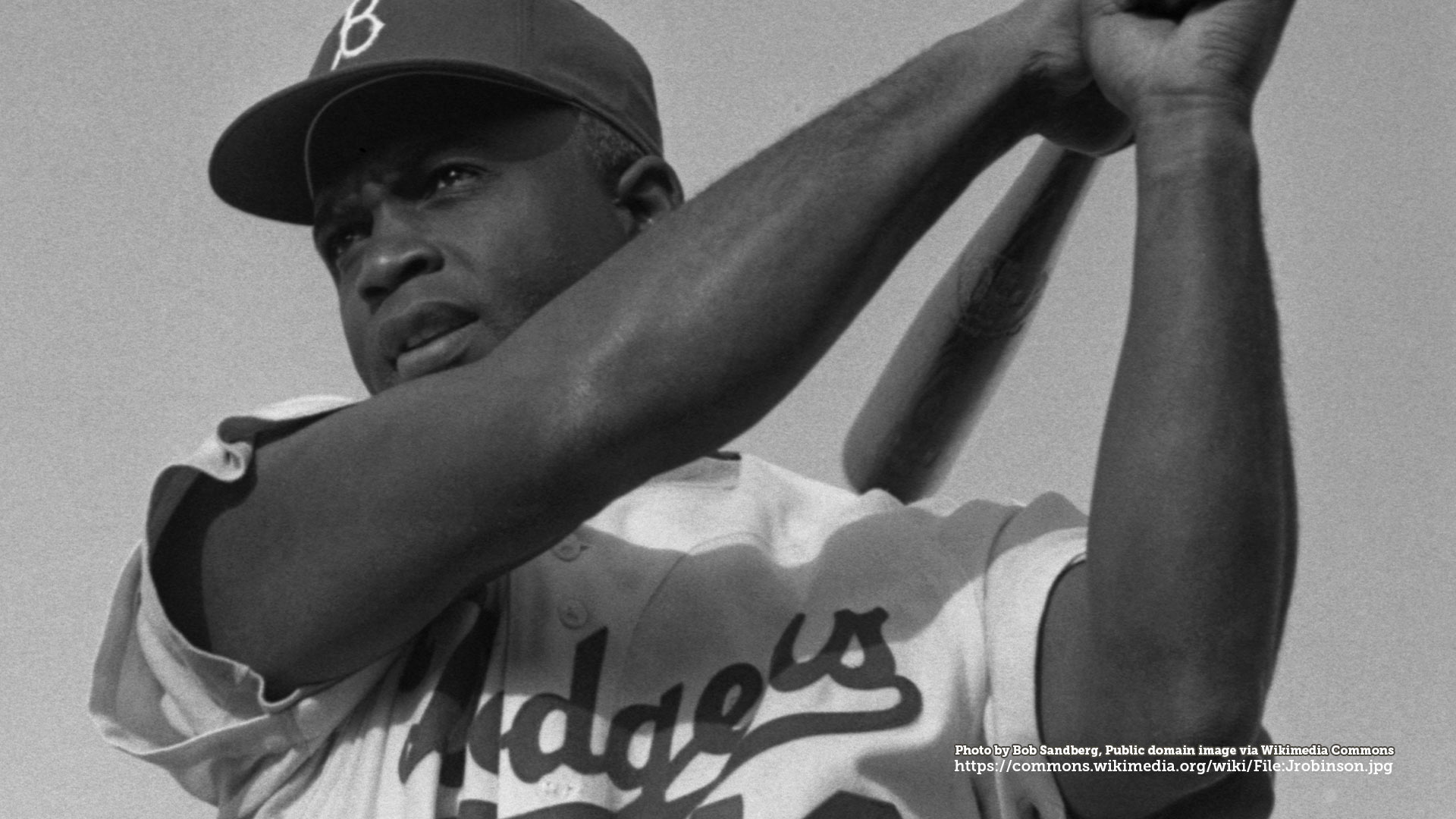 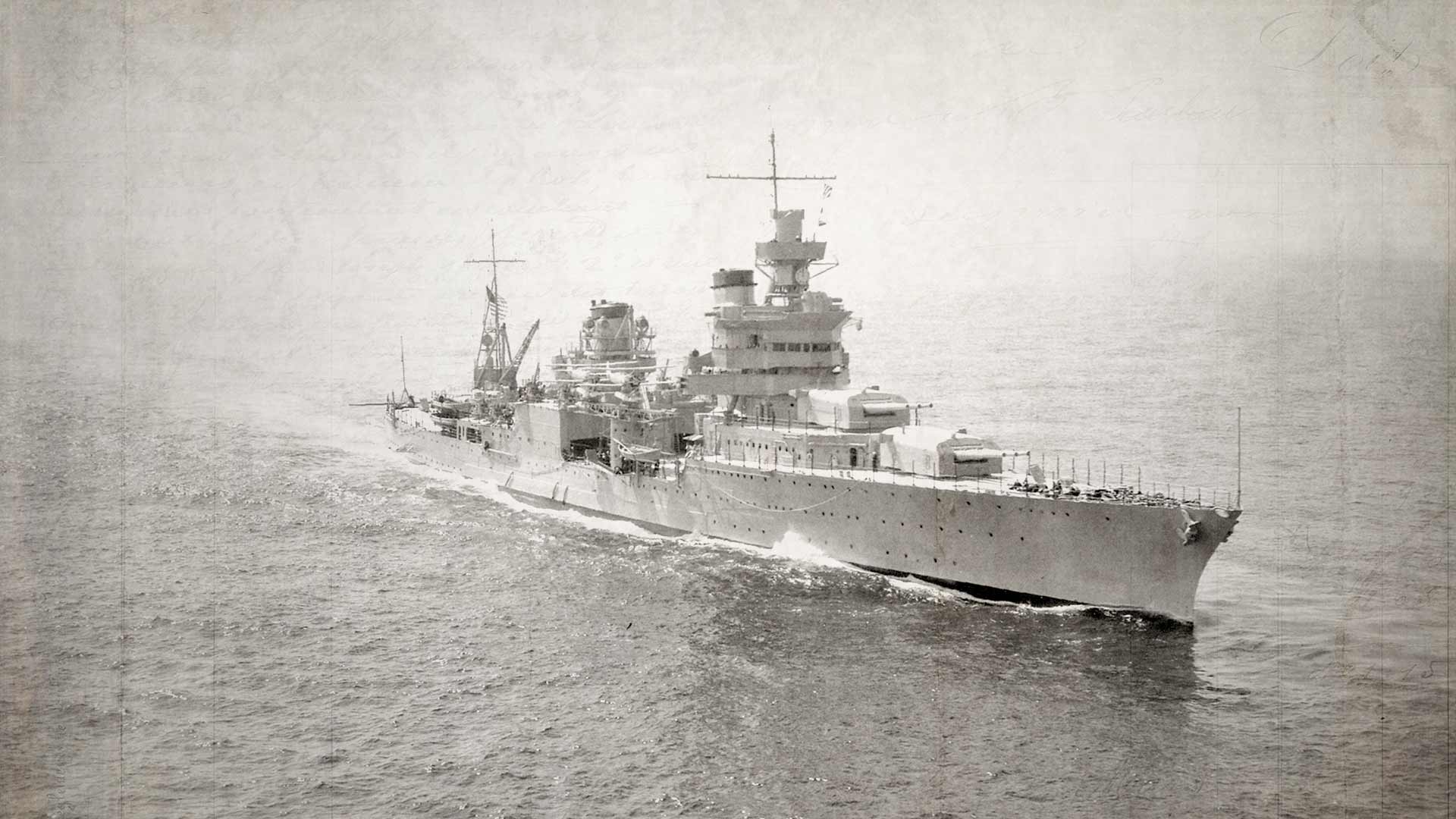 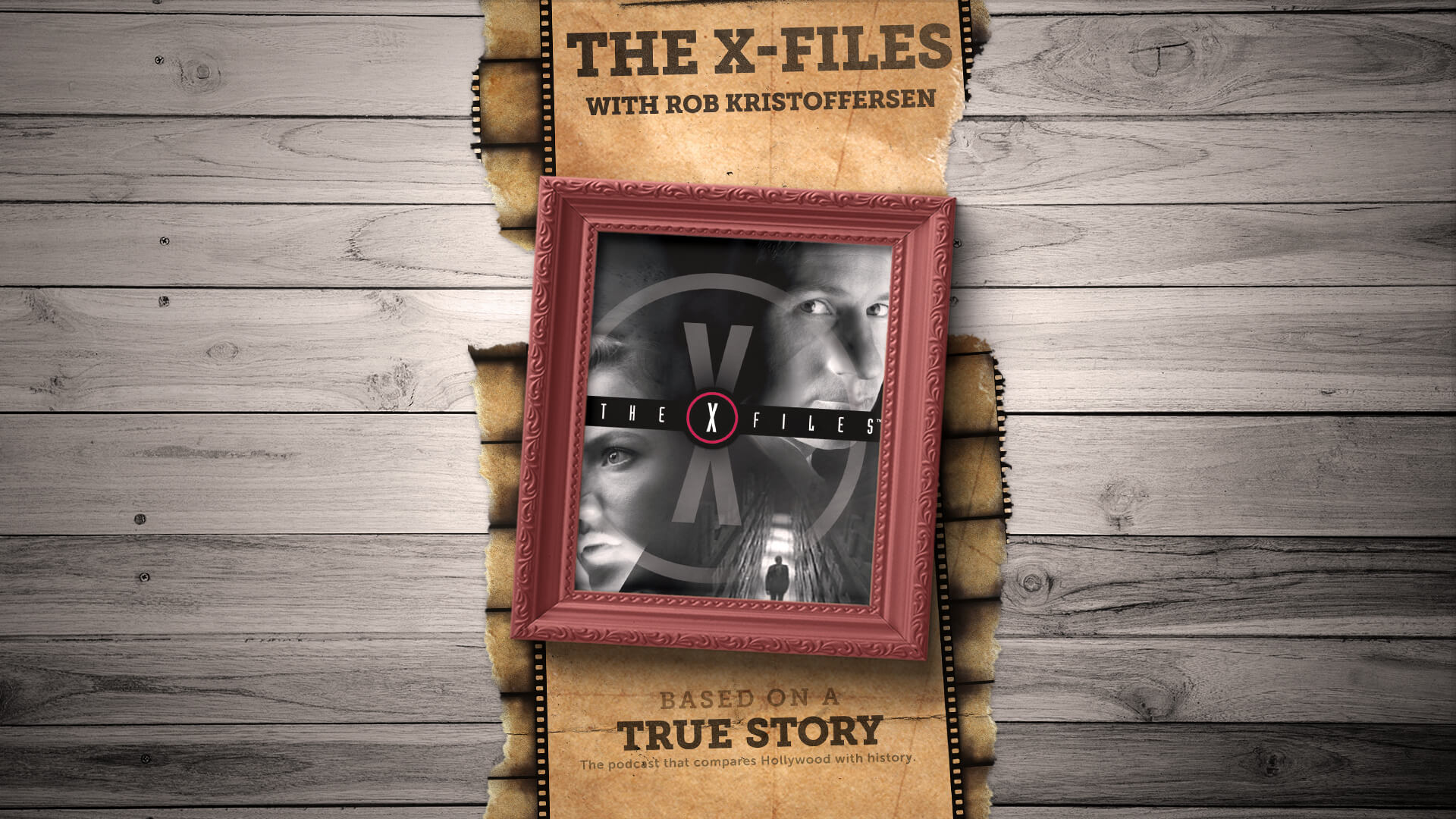