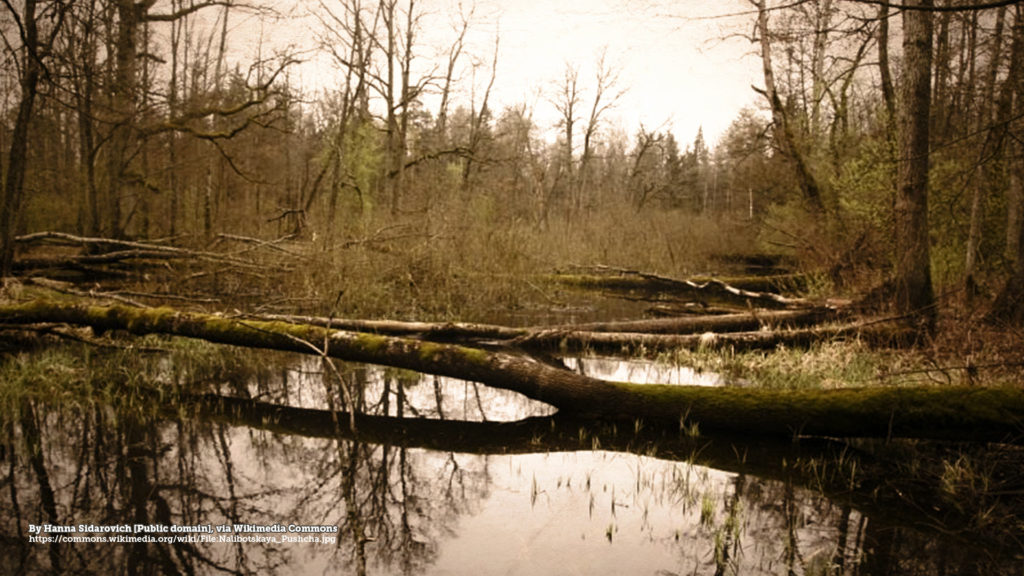 On January 19th, 2009, Defiance was released to underwhelming box office numbers. With a budget of $32 million, the film would go on to only make back about $28 million in theaters. After the author of the book that the movie was based on, Nechama Tec, saw the film, she was shocked by some of […]