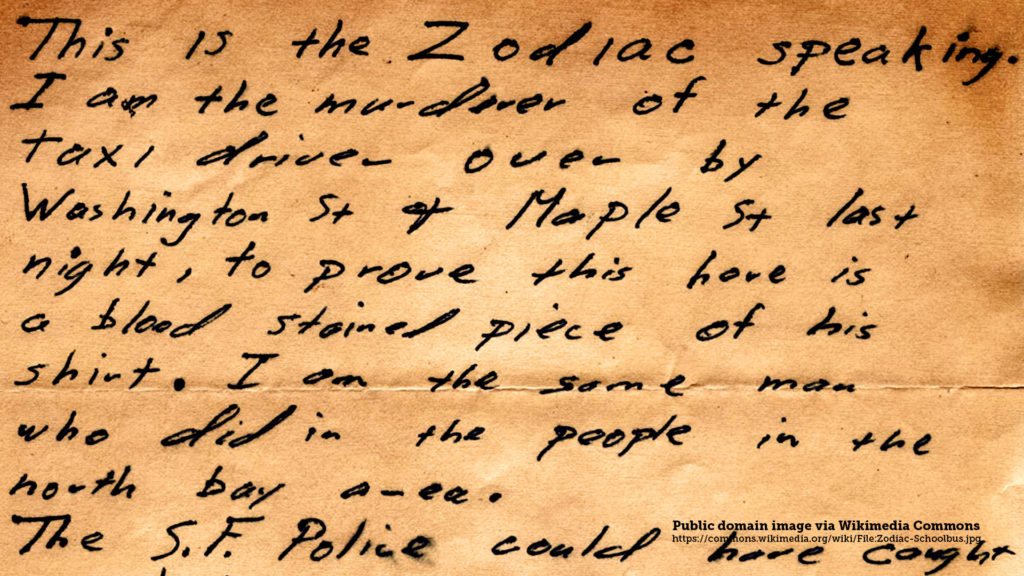 In 2007, director David Fincher helmed the movie simply entitled, Zodiac, which tells the thrilling story of a rash of killings in the 1960s and 70s. The film, as far as Hollywood is concerned, was not a success. Especially considering some of Fincher’s other films, like Fight Club, Se7en and The Social Network that became […]