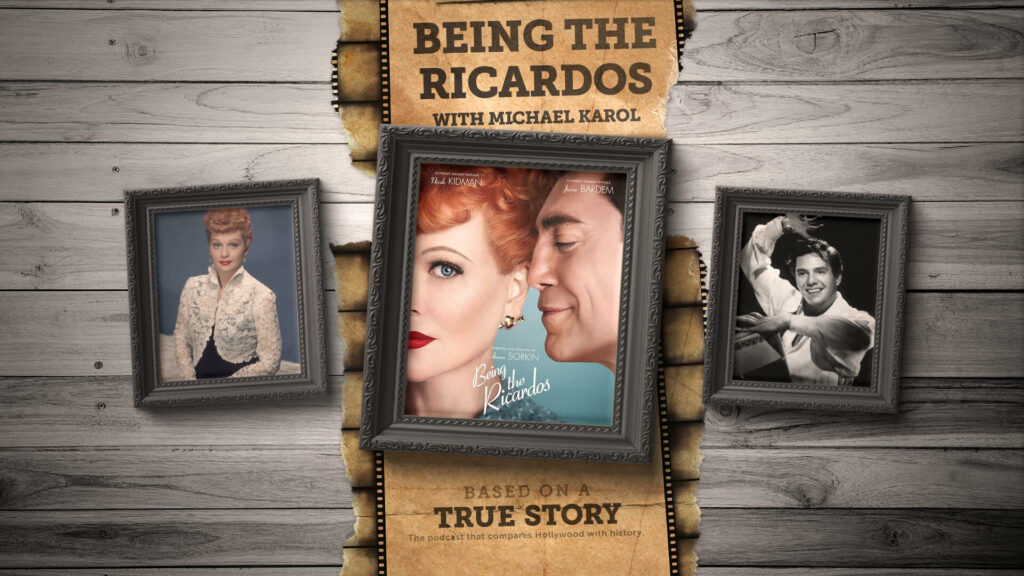 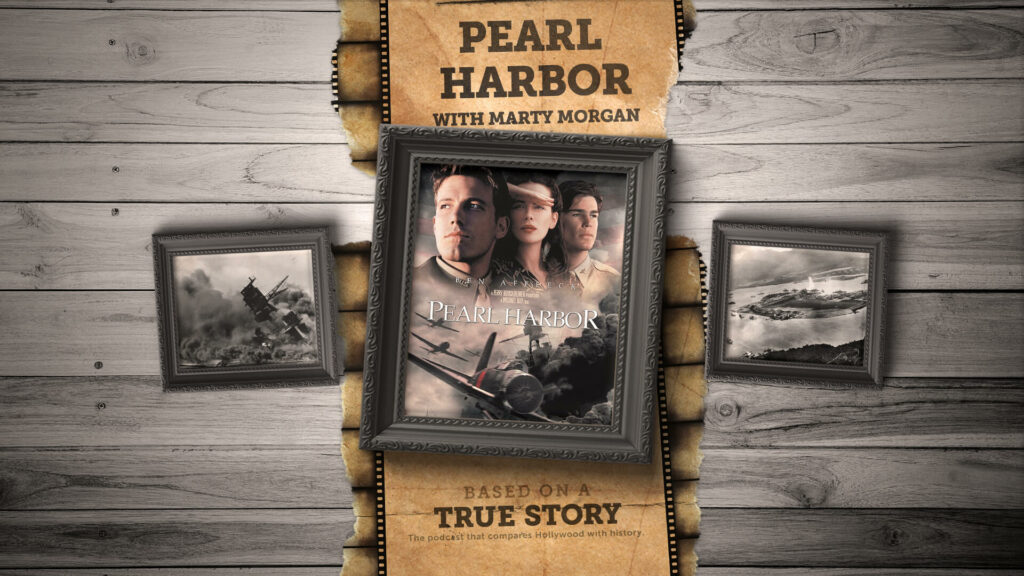 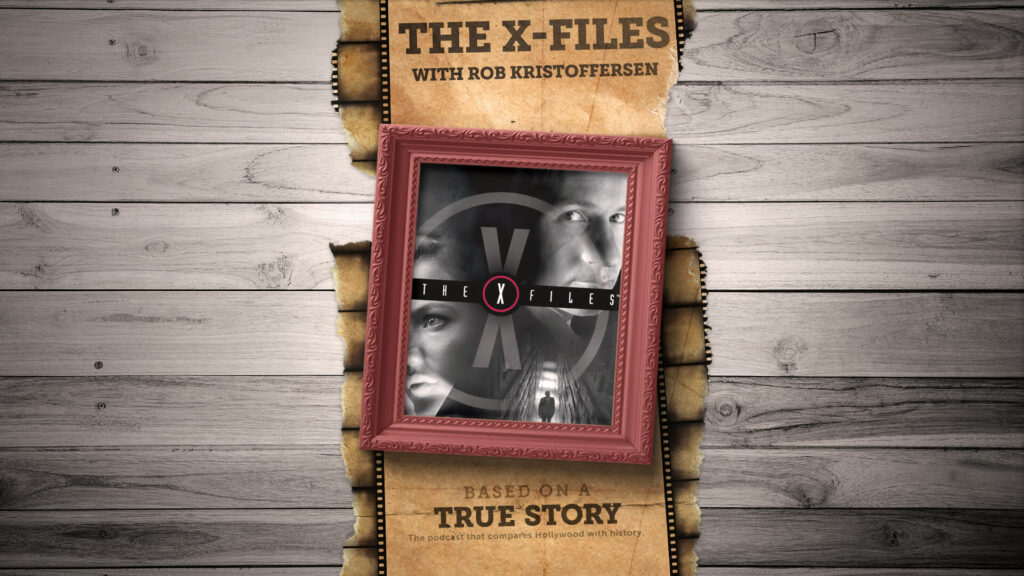 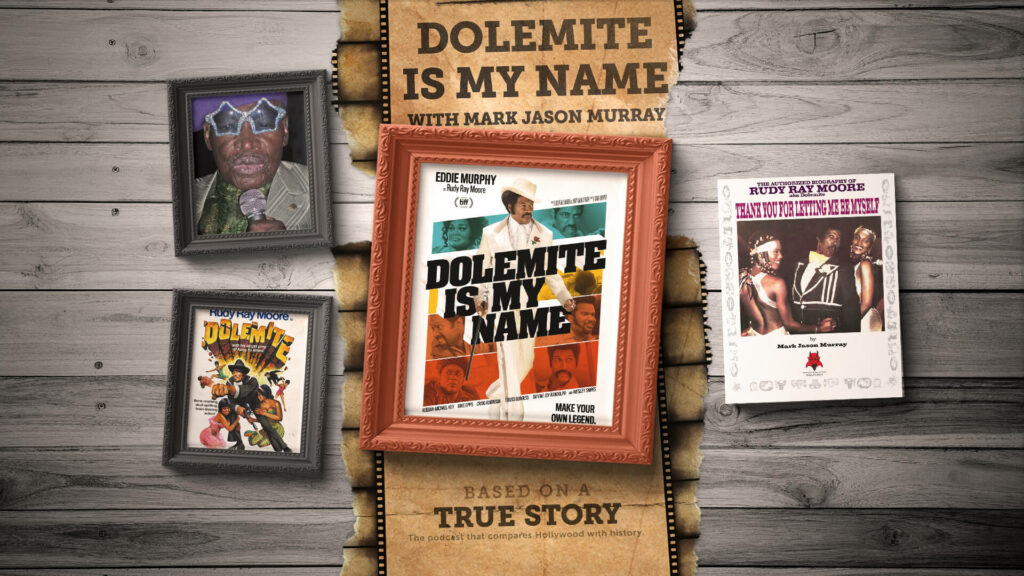 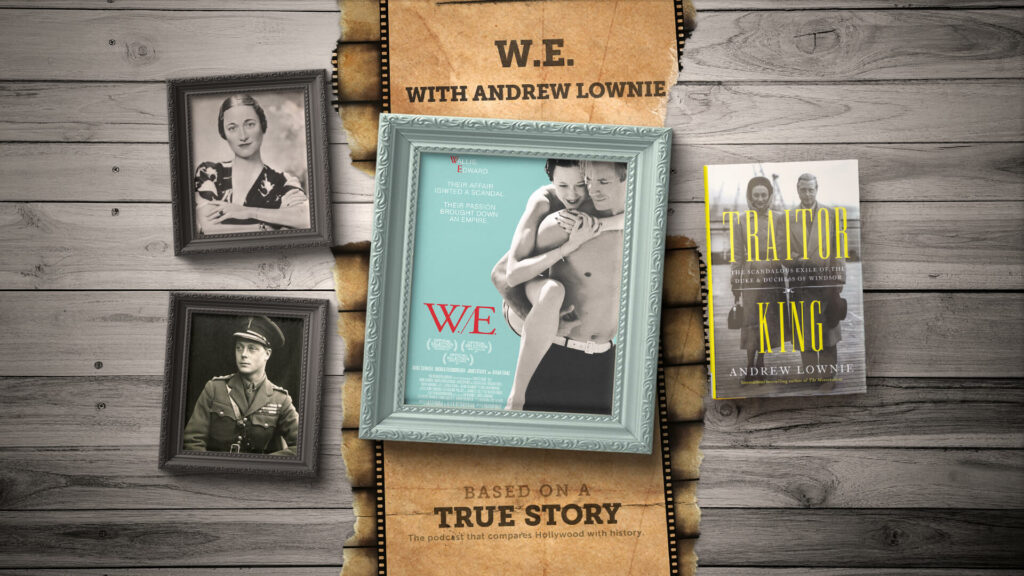 200: Worth with Kenneth Feinberg and Camille Biros 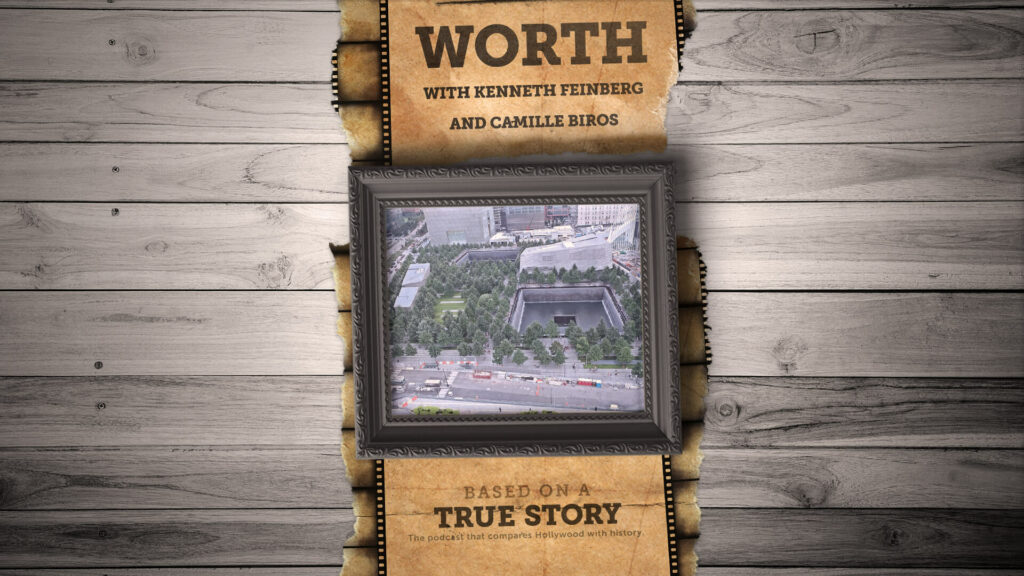 The 2020 movie Worth shows how Kenneth Feinberg (played by Michael Keaton) and Camille Biros (played by Amy Ryan) tackled the impossible task of determining the worth of life to help families affected by the September 11th attacks. Kenneth and Camille join us today to chat about what the movie got right, what it got […] 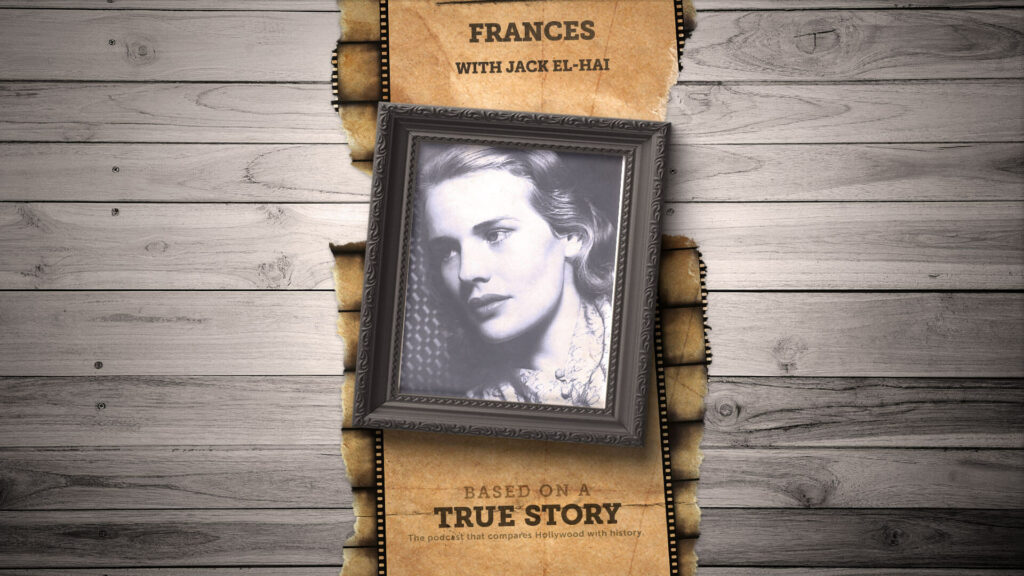 The 1982 movie Frances tells the story of Hollywood actress Frances Farmer and how her struggles with mental health issues affected her career. We’ll be joined by writer and author Jack El-Hai to learn about the film’s historical accuracy. The Lobotomist The Nazi and the Psychiatrist See all of Jack’s work Disclaimer: Dan LeFebvre and/or Based […] 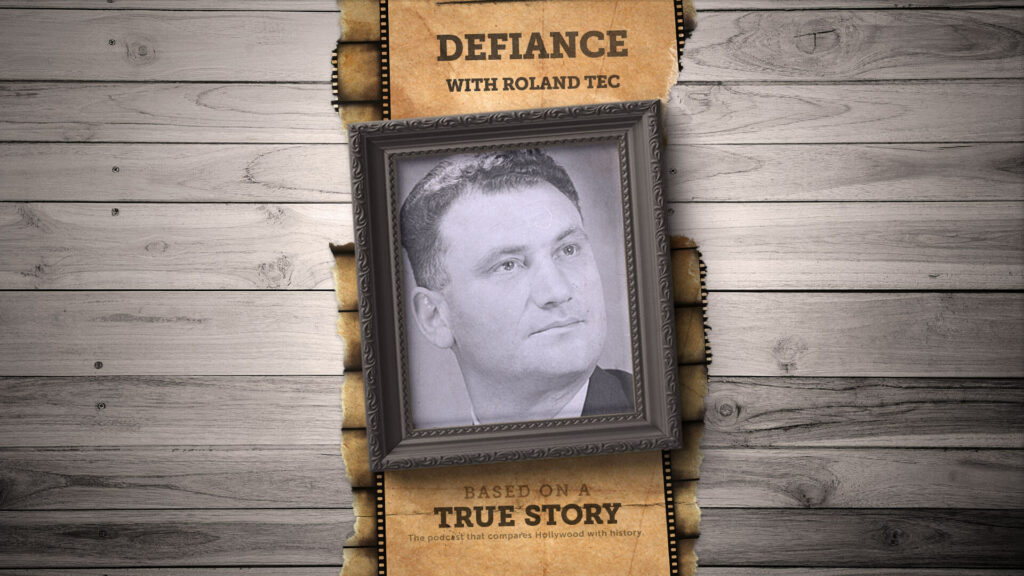 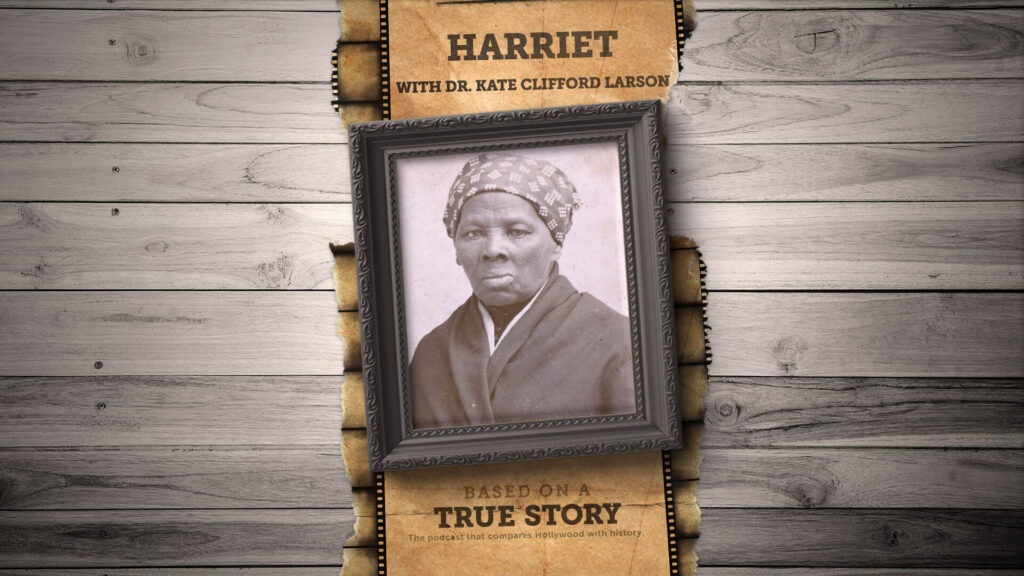 Today we’ll hear from Dr. Larson, the historical consultant on the 2019 movie Harriet about the life of Harriet Tubman. Get Dr. Larson’s book Disclaimer: Dan LeFebvre and/or Based on a True Story may earn commissions from qualifying purchases through our links on this page. Did you enjoy this episode? Help support the next one! […] 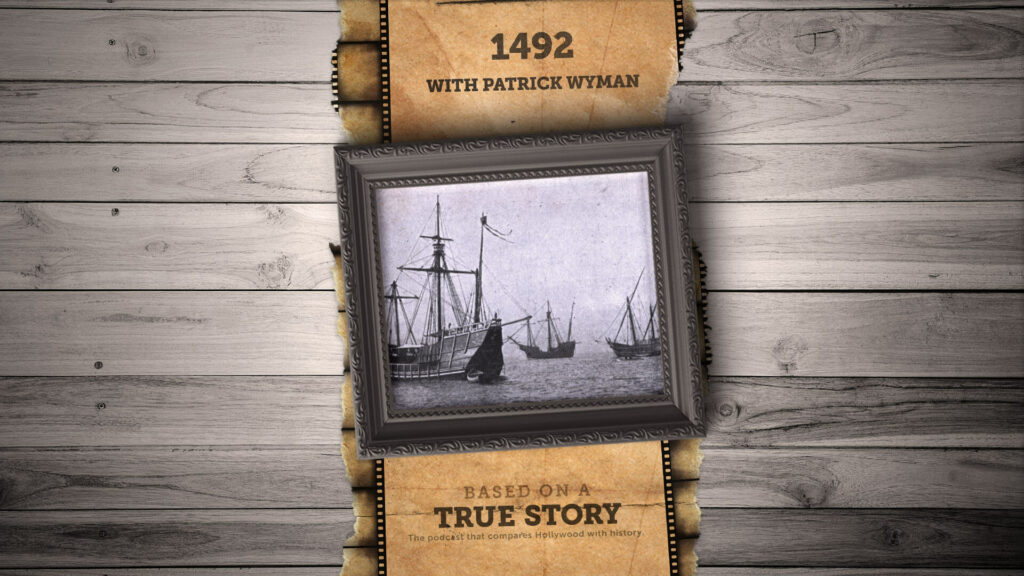 Patrick Wyman is a historian, host of the Tides of History podcast and author of The Verge. He joins us today to dive into the historical accuracy of Ridley Scott’s 1992 movie 1492. Get Patrick’s book Listen to Patrick’s podcast Disclaimer: Dan LeFebvre and/or Based on a True Story may earn commissions from qualifying purchases through […] 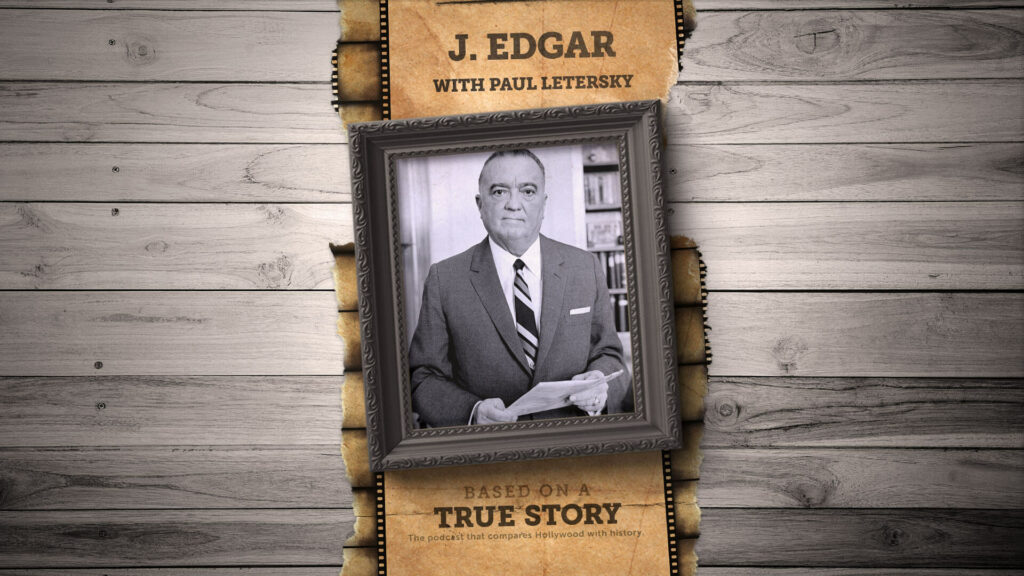 The 2011 biopic from Clint Eastwood offers a look into the life of J. Edgar Hoover. Today we’ll be talking to author and former FBI agent Paul Letersky, who was Hoover’s assistant in the FBI. Get Paul’s book Disclaimer: Dan LeFebvre and/or Based on a True Story may earn commissions from qualifying purchases through our […]