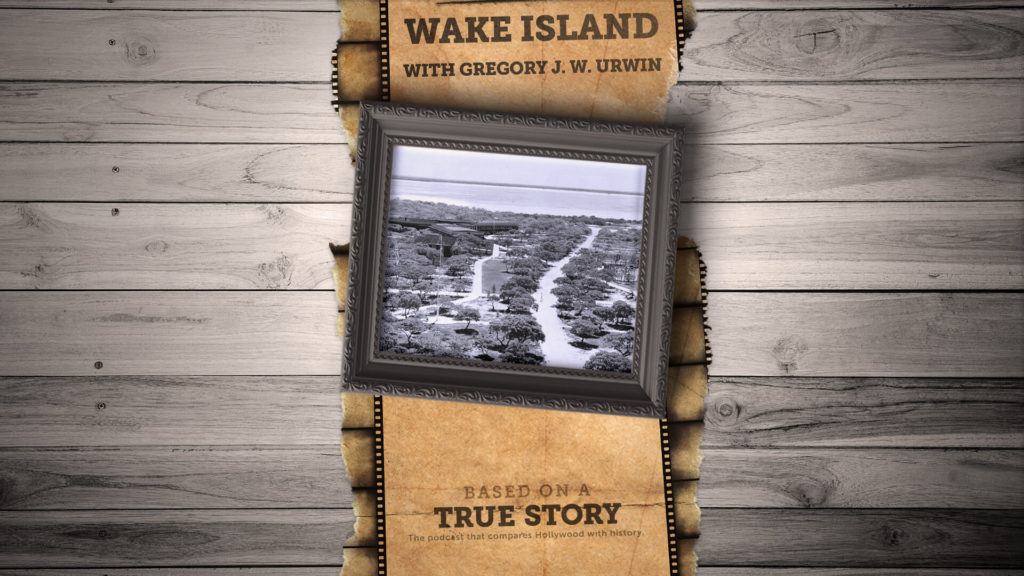 Wake Island was attacked on the same day as Pearl Harbor on December 7th, 1941 (December 8th on Wake Island across the International Date Line). A few months later, on August 11th, 1942, Paramount Pictures released the war propaganda film Wake Island. To help us separate fact from fiction in the movie, we’ll be chatting […]