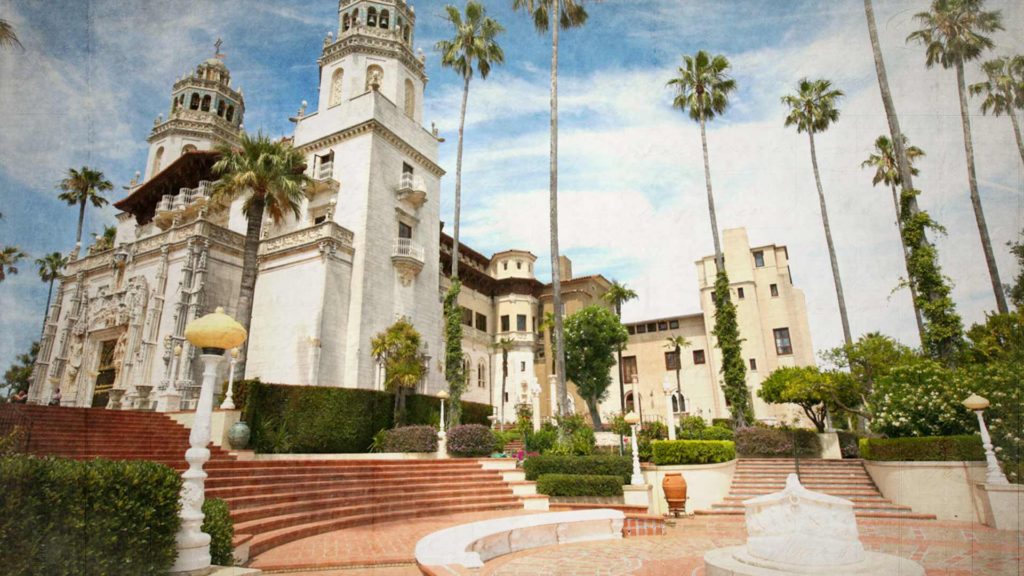 Today, Citizen Kane is considered by many to be one of the greatest films of all time. However, when the movie Citizen Kane was released, the man who’s life inspired the film was outraged. He tried his best to keep the movie from seeing the light of day. What would spark such outrage? Let’s compare history with Citizen Kane: Did […]