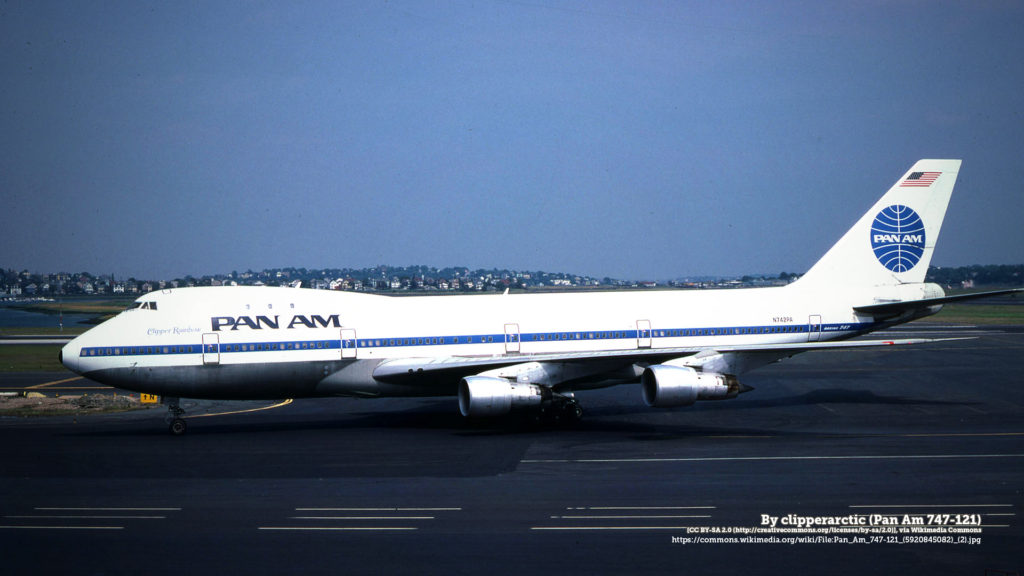 In 2002, Steven Spielberg started filming the life of Frank Abagnale. Fortunately it only took about four months of filming for Spielberg to get the shots he needed. On Christmas Day of 2002, Spielberg’s DreamWorks released Catch Me If You Can. The movie, which was directed by Spielberg himself, starred a young Leonardo DiCaprio as Frank Abagnale […]

SAVE & ACCEPT
Go behind the podcast