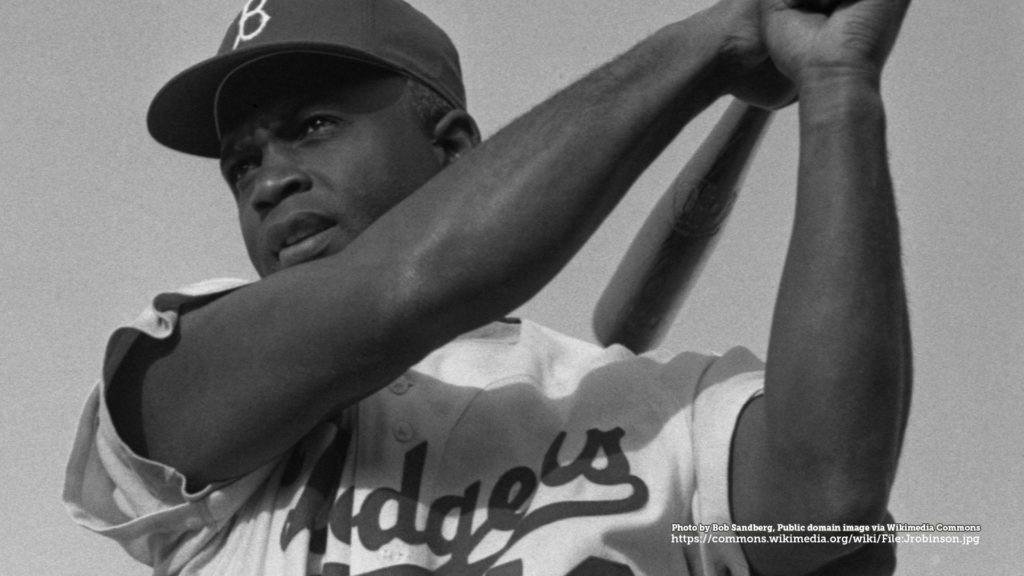 On April 15th, Major League Baseball celebrates Jackie Robinson Day, in honor of the man who broke down racial barriers by becoming the first black player in the MLB. A few years ago, a movie named after Jackie’s jersey number, 42, was released to an extremely positive critical response. How much of the story was […]