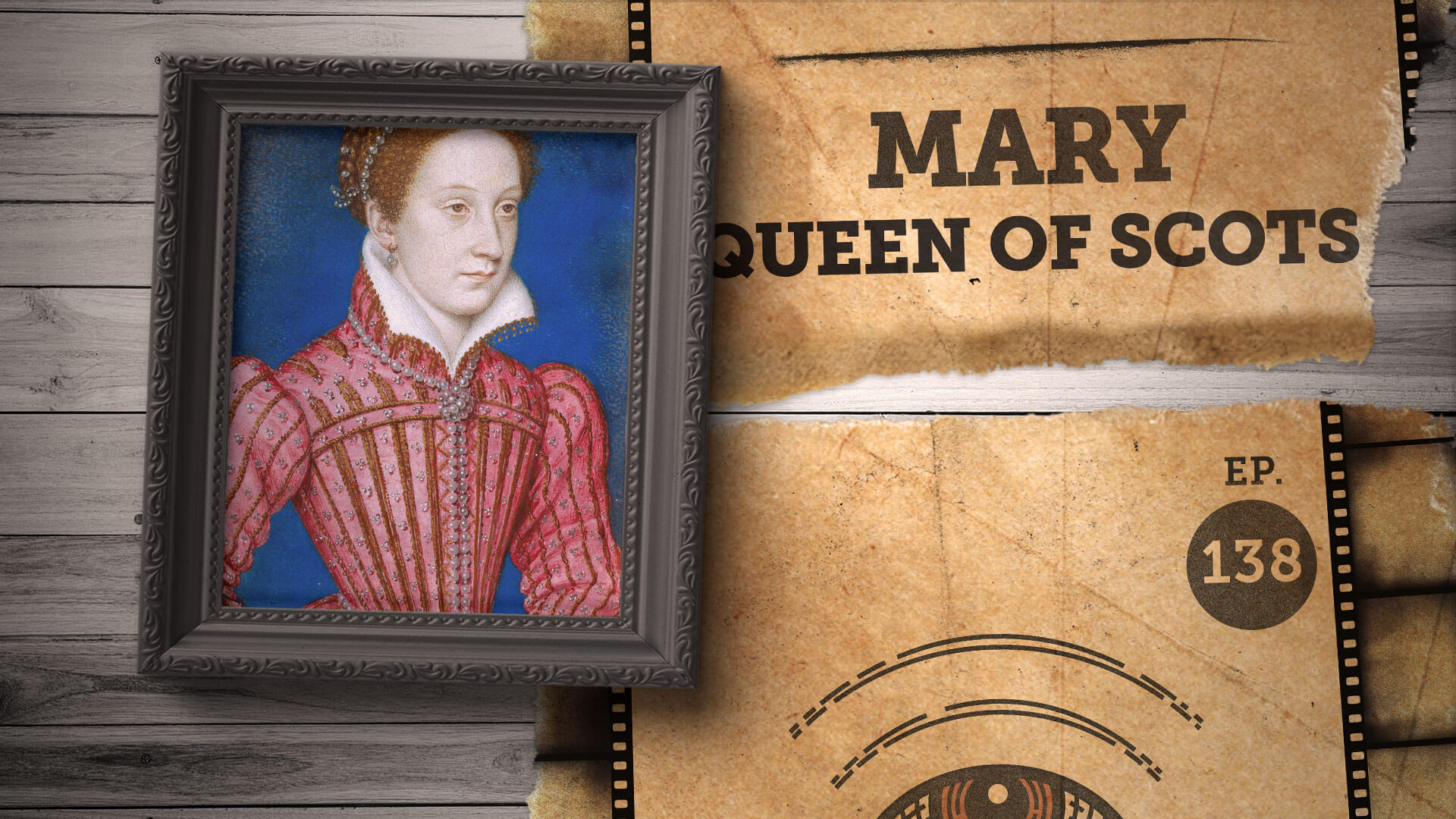 Enjoy this episode? Help support the next one. 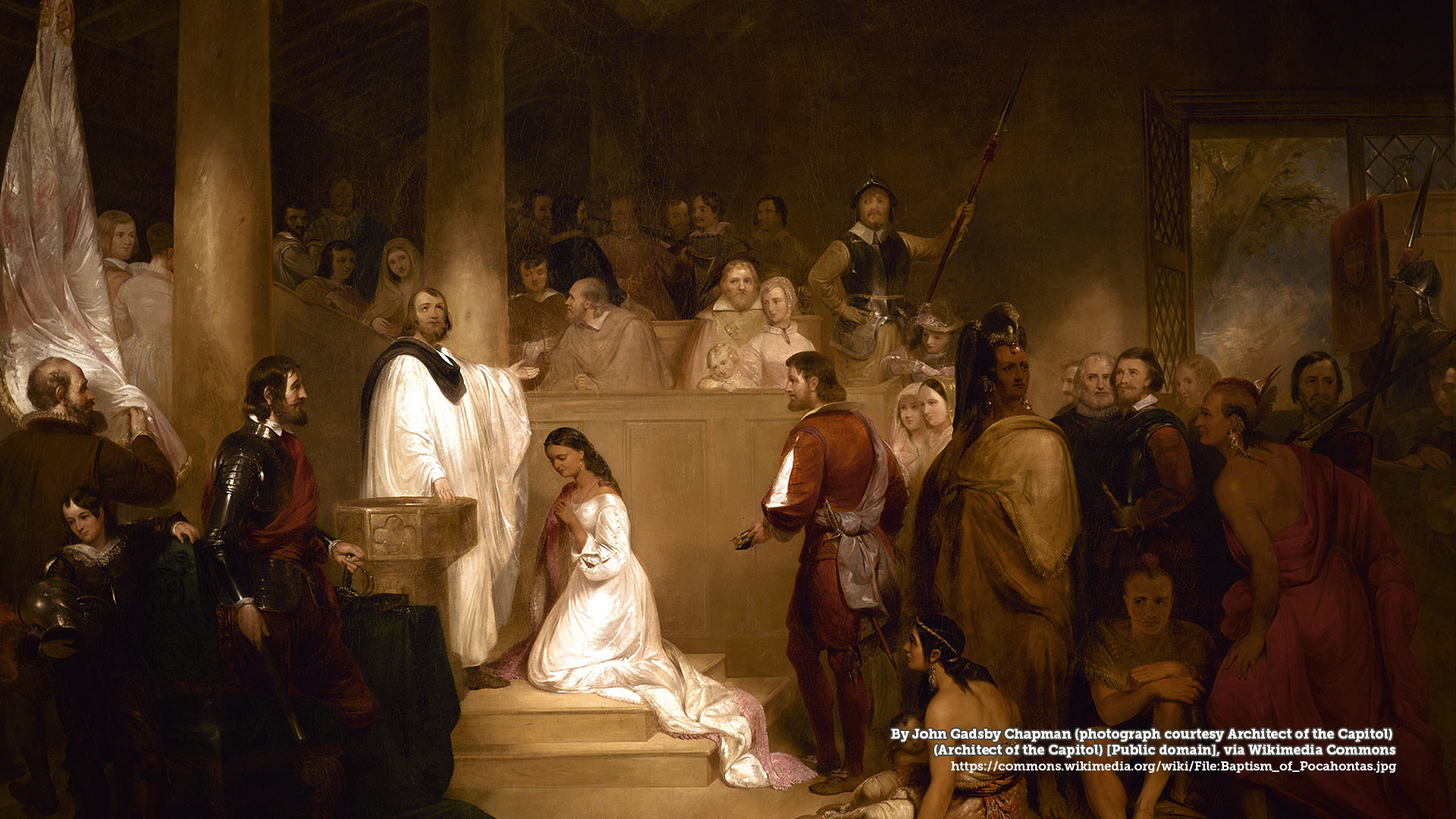 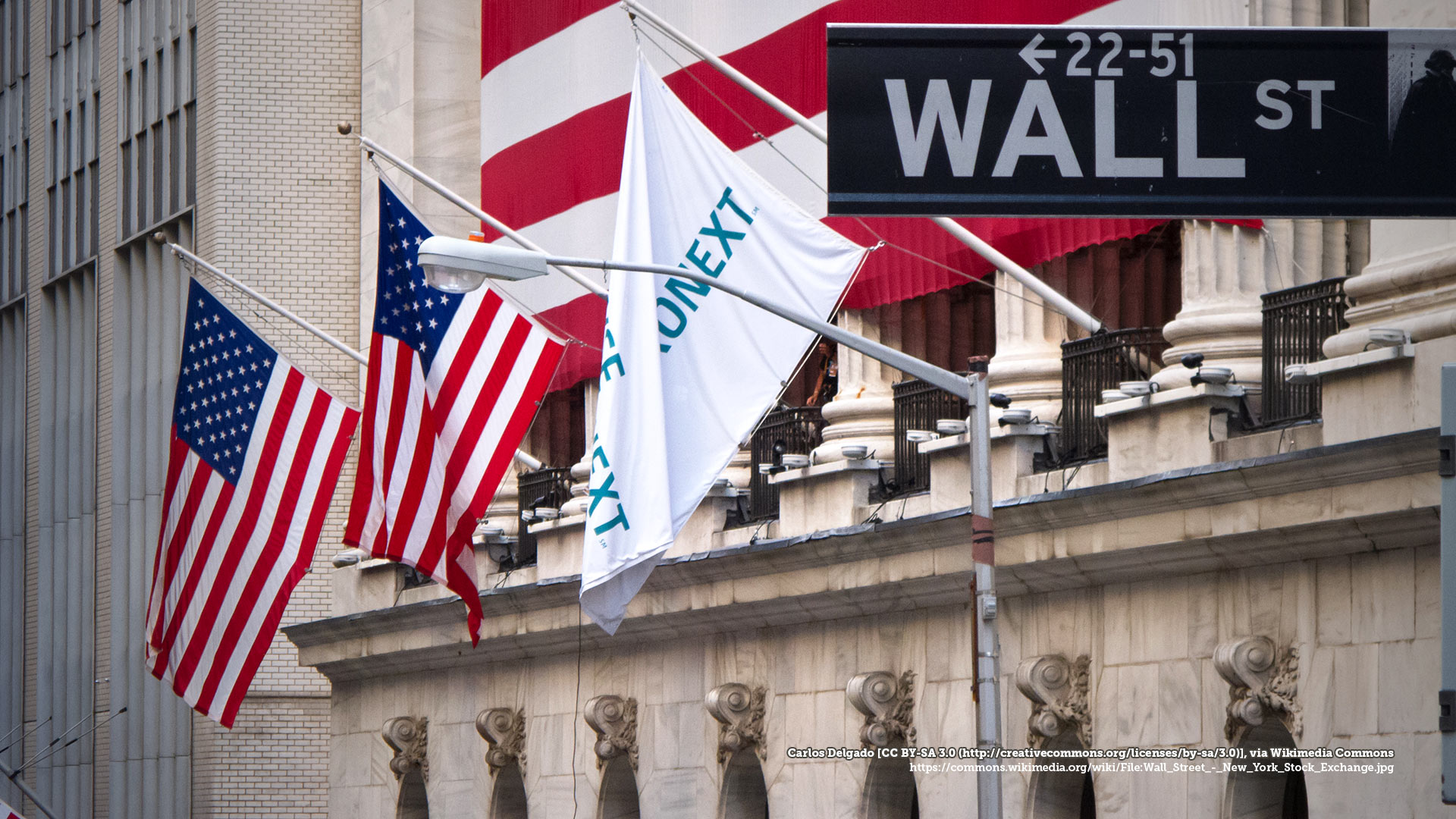 25: The Wolf of Wall Street 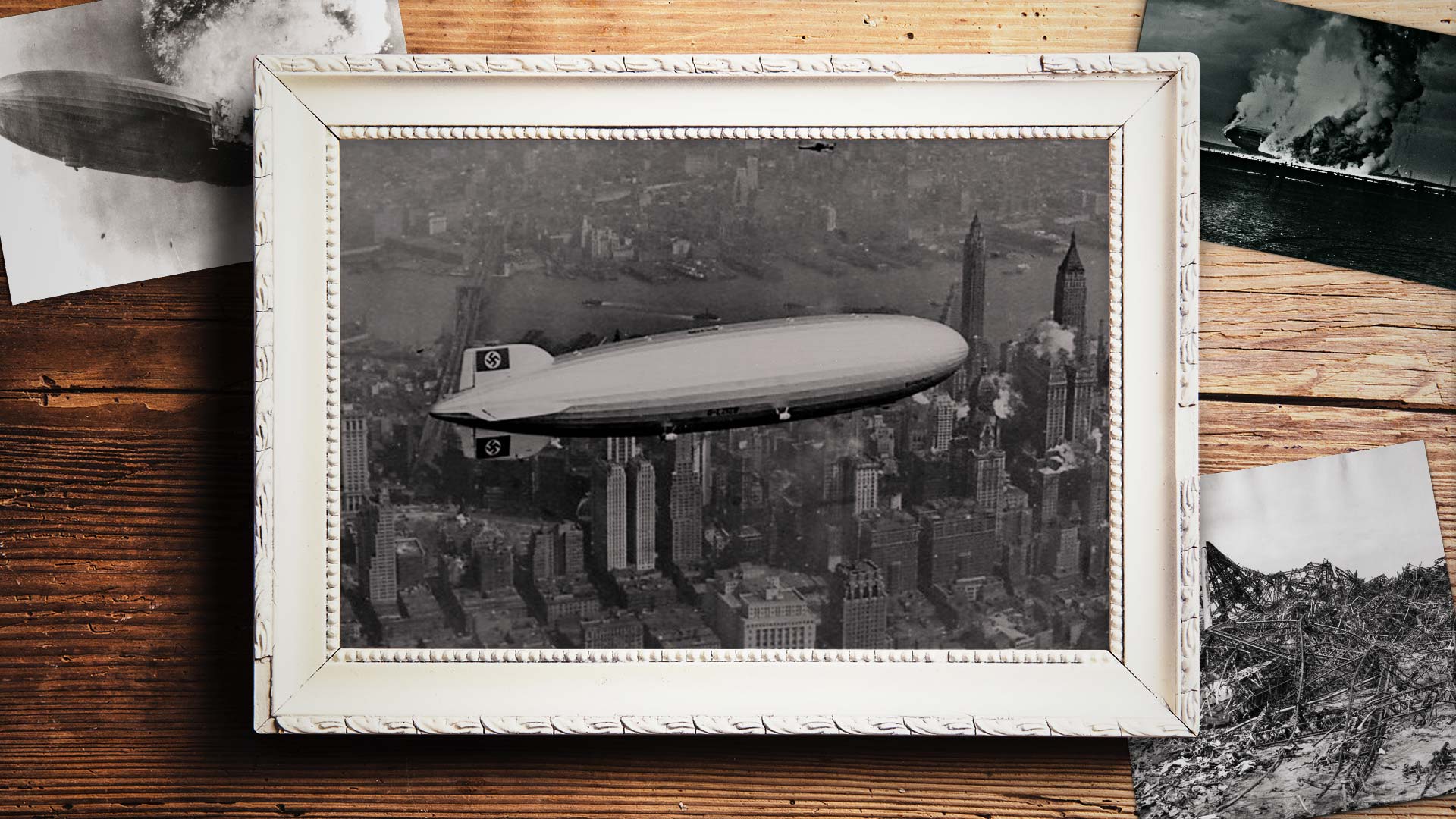