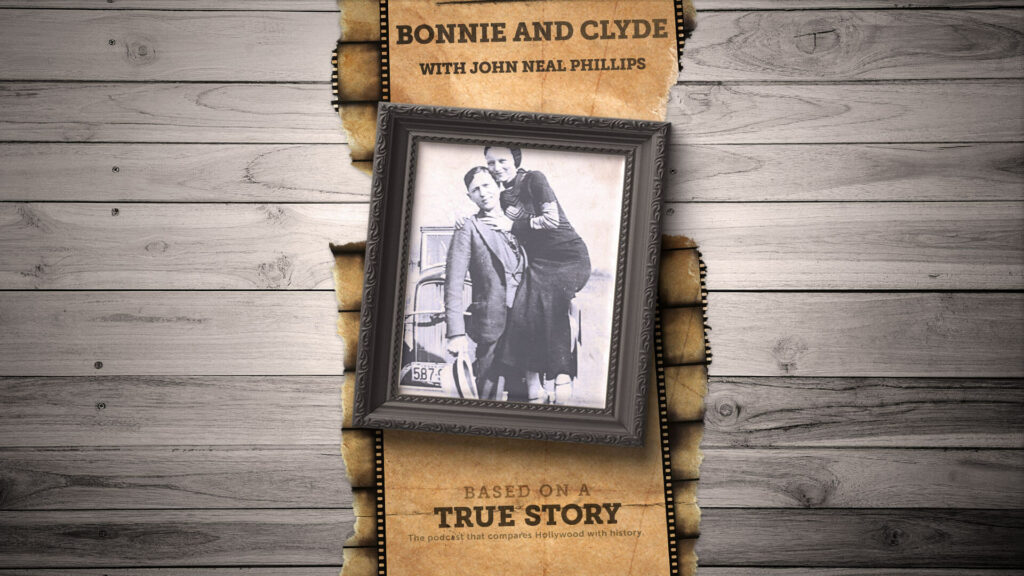 178: The Highwaymen with John Neal Phillips 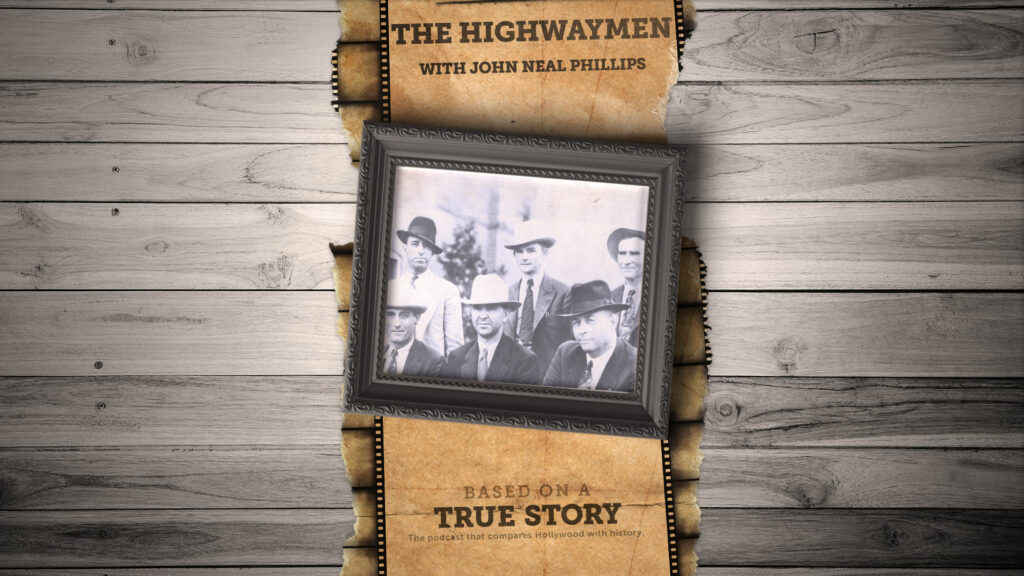 On this episode of Based on a True Story, we’ll learn from the research consultant on The Highwaymen about the historical accuracy of the film. John Neal Phillips is a historian and author of Running With Bonnie and Clyde: The Fast Yen Years of Ralph Fults and editor of Blanche Barrow’s memoir, My Life with […]

175: The Conspirator with Dr. Brian Dirck 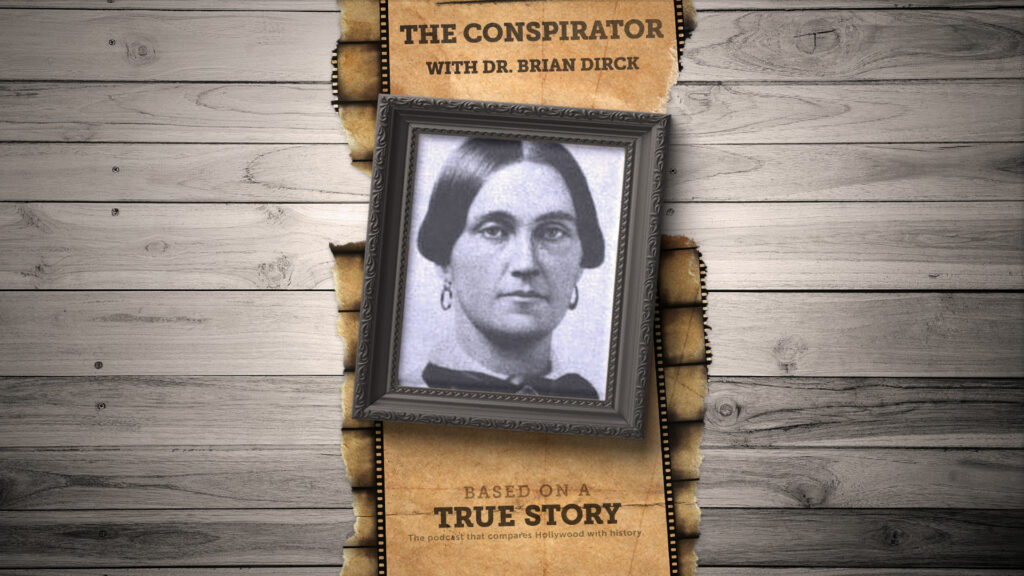 2010’s The Conspirator tells the story of Mary Surratt and her alleged involvement in Lincoln’s assassination. Dr. Brian Dirck joins us again to separate fact from fiction in the film. Dr. Dirck is a Professor of History at Anderson University and author of multiple books on President Lincoln, including Lincoln and the Constitution, The Black […] 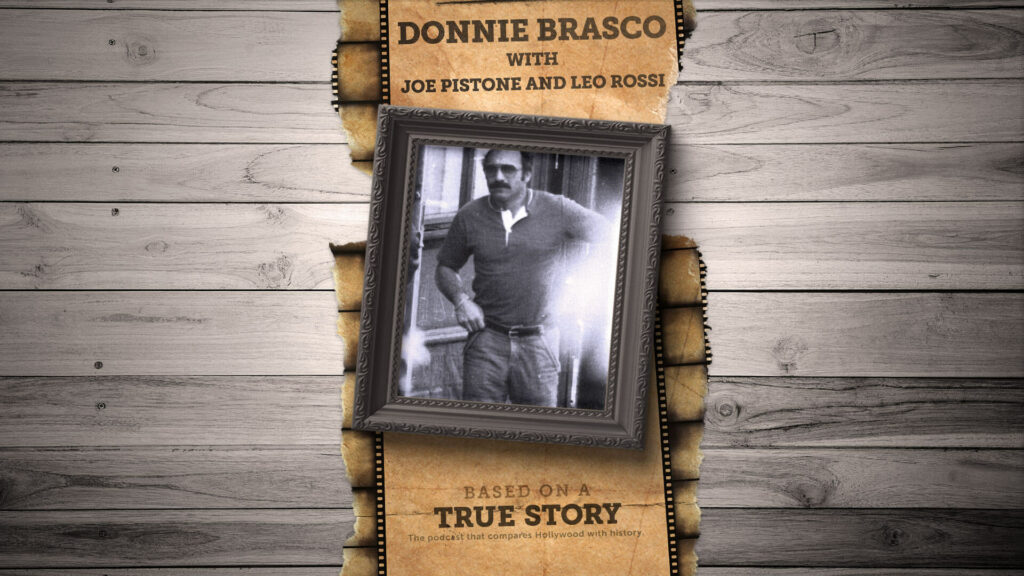 In the movie Donnie Brasco we see the story of an FBI agent who goes into deep cover infiltrating the New York mafia families. The truth is Donnie Brasco was the under cover name for Joe Pistone. He joins us today along with actor and Joe’s co-host on the Deep Cover Podcast, Leo Rossi. Listen to […]

166: The Assassination of Jesse James by the Coward Robert Ford with Chris Wimmer 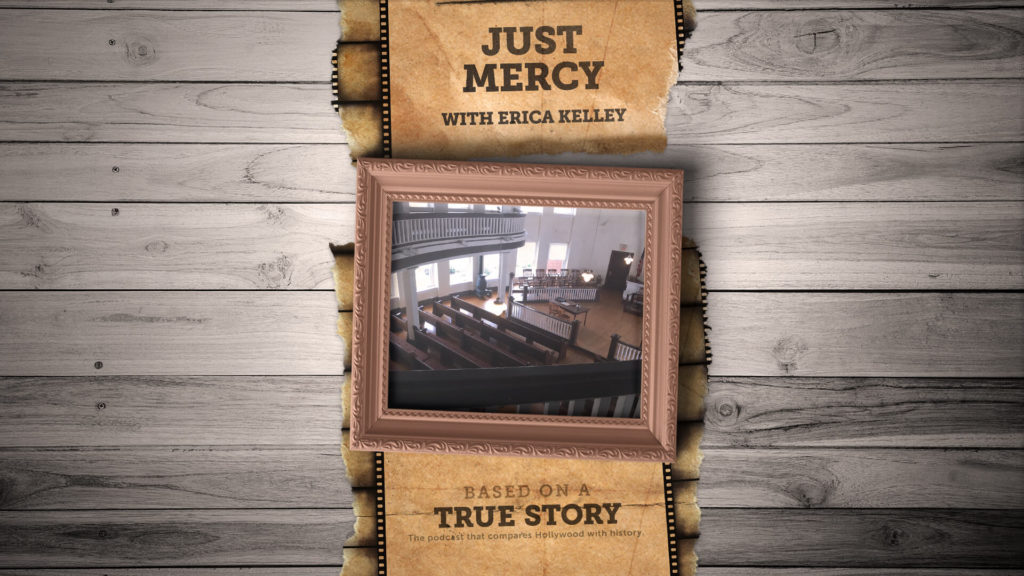 Erica Kelley is the host of the Southern Fried True Crime podcast. She joins us today to separate fact from the fiction in the 2019 movie Just Mercy. Listen to Erica’s episode on Walter McMillan’s case Subscribe to Erica’s podcast Disclaimer: Dan LeFebvre and/or Based on a True Story may earn commissions from qualifying purchases through our […]

156: Mutiny on the Bounty with Brandon Huebner 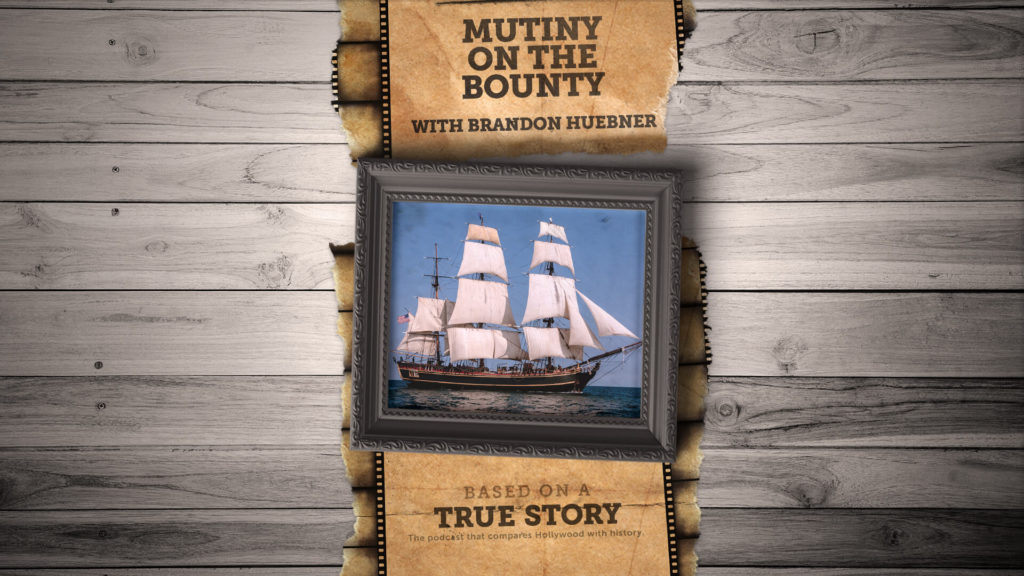 1962’s Mutiny on the Bounty is one of the most popular requests to cover. Today, we’ll do that with the help of Brandon Huebner, the host of The Maritime History Podcast. Subscribe to Brandon’s podcast Disclaimer: Dan LeFebvre and/or Based on a True Story may earn commissions from qualifying purchases through our links on this page. […] 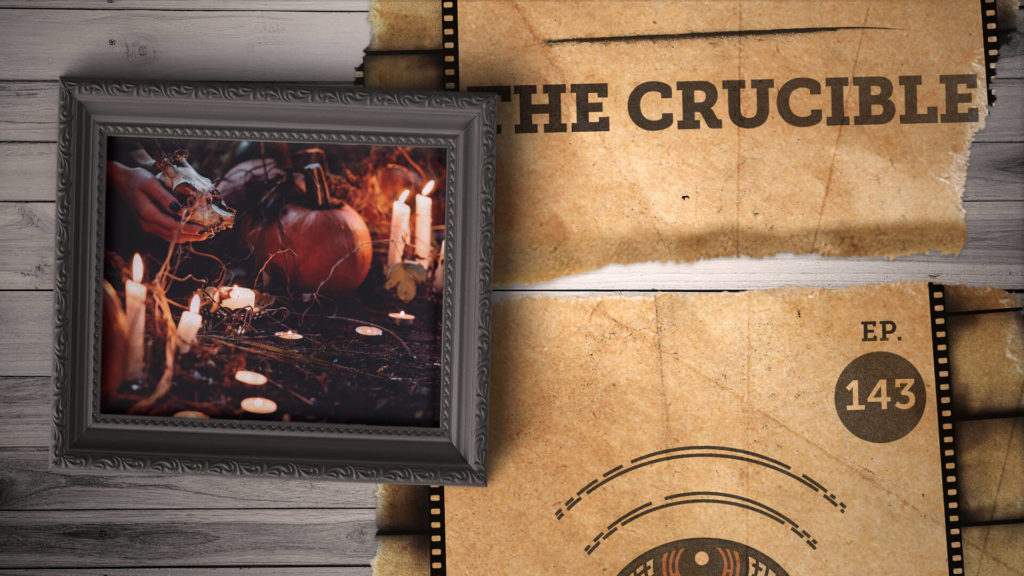 Today we’ll learn about Malcolm X, the man whose childhood saw his family get attacked by the KKK to an adulthood where he turned to robbery and drugs before growing into a civil rights activist and minister speaking out against racism in the United States. Resources Malcolm X (1992) – IMDb Malcolm X (1992) – […] 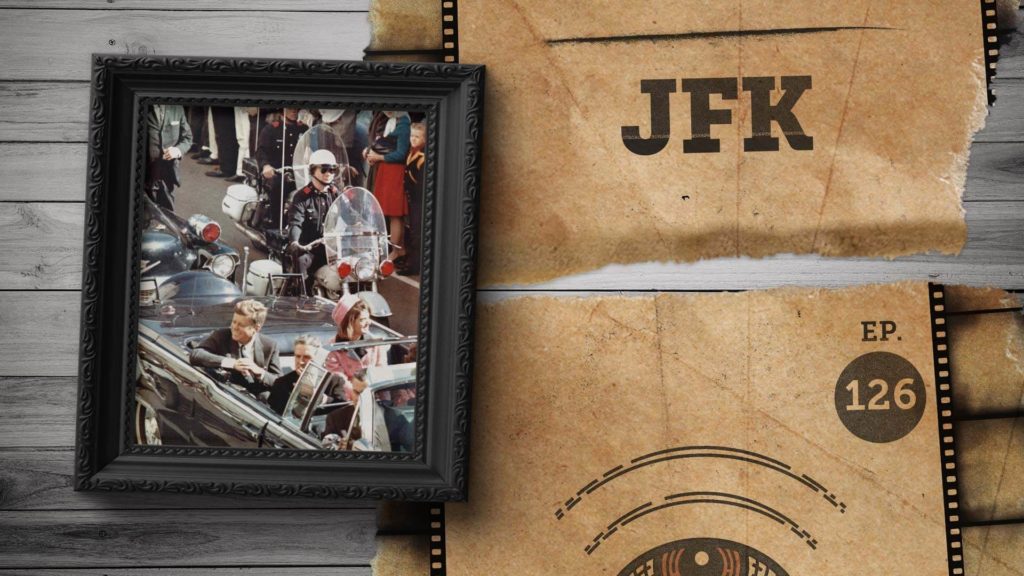 Oliver Stone’s 1991 film JFK dives into just one conspiracy surrounding President Kennedy’s assassination. How much of it is truth may always be up in the air, but that doesn’t mean we can’t do our best to shed light on the information we have. Resources JFK (1991) – IMDb JFK (1991) – Plot Summary – IMDb JFK […] 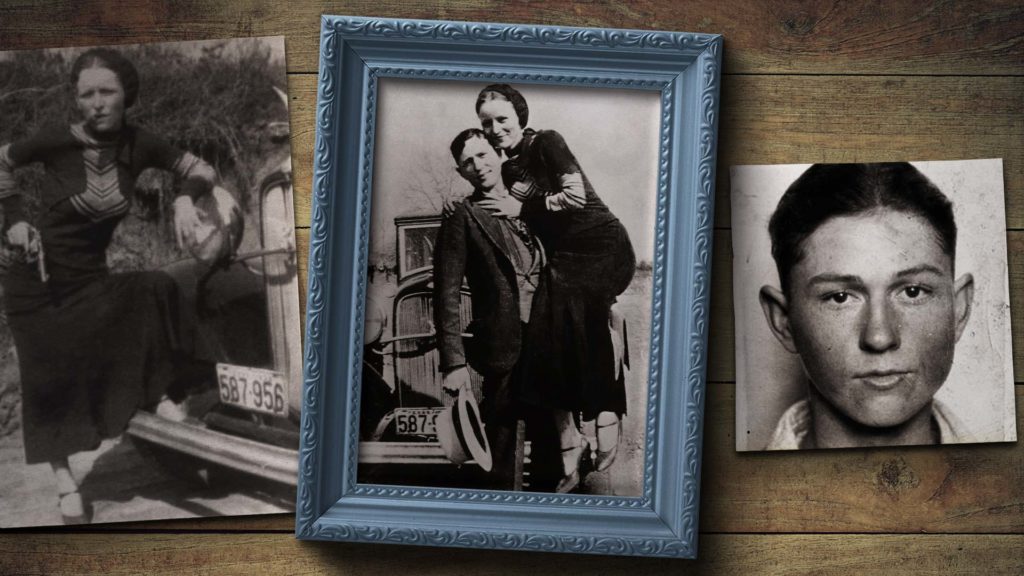 The 1967 film Bonnie and Clyde was one of the films that many consider to be the starting point for the taming of violence in mainstream Hollywood. How much of it was true? Let’s find out. Did you enjoy this episode? Help support the next one! Buy me a coffee Resources Bonnie and Clyde (1967) […]