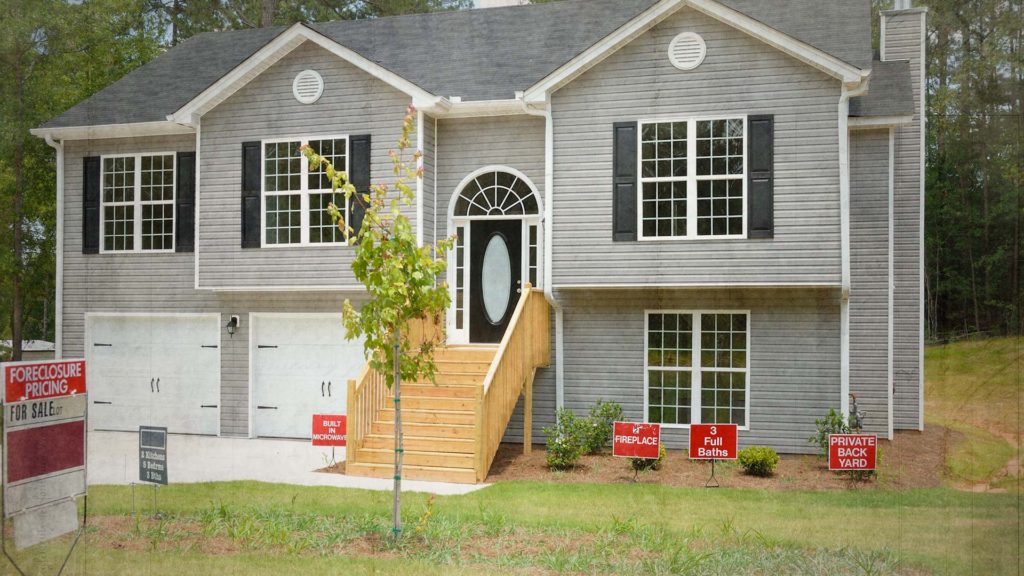 The Big Short is the first film of director Adam McKay’s to not star the comedian Will Ferrell in it. Instead, it had Michael Scott from The Office, funny man Steve Carell. And while The Big Short had plenty of funny moments thrown in, does that mean the filmmakers sacrificed accuracy for humor? Let’s dive […]

25: The Wolf of Wall Street 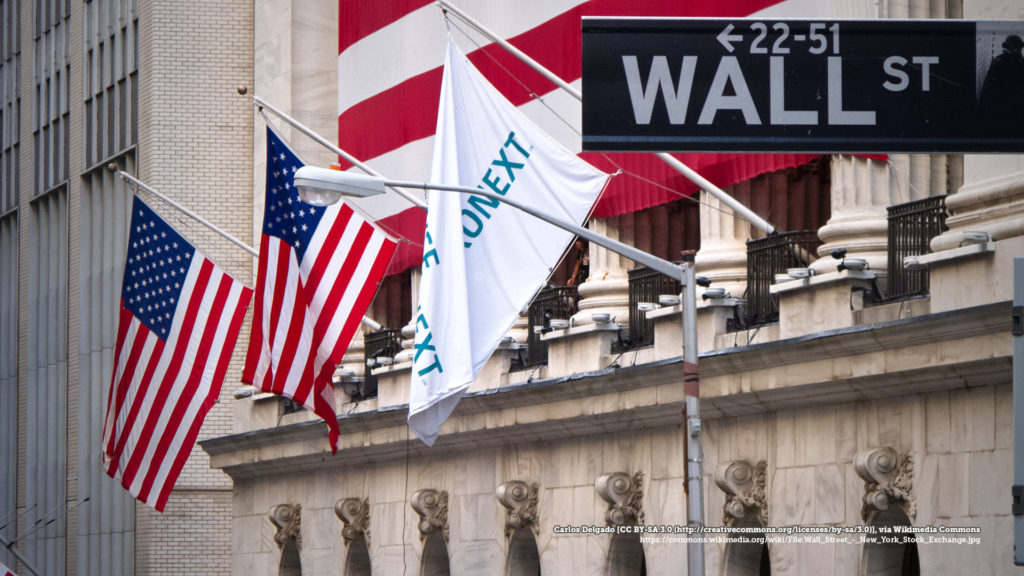 The latest in the line of collaborations between actor Leonardo DiCaprio and director Martin Scorsese is 2013’s The Wolf of Wall Street. It received positive reviews, and also held the honor of topping the most-pirated films list of 2014. That’s according to copyright tracking firm Excipio, which puts out a list of the most pirated […]