193: At Eternity’s Gate with Steven Naifeh 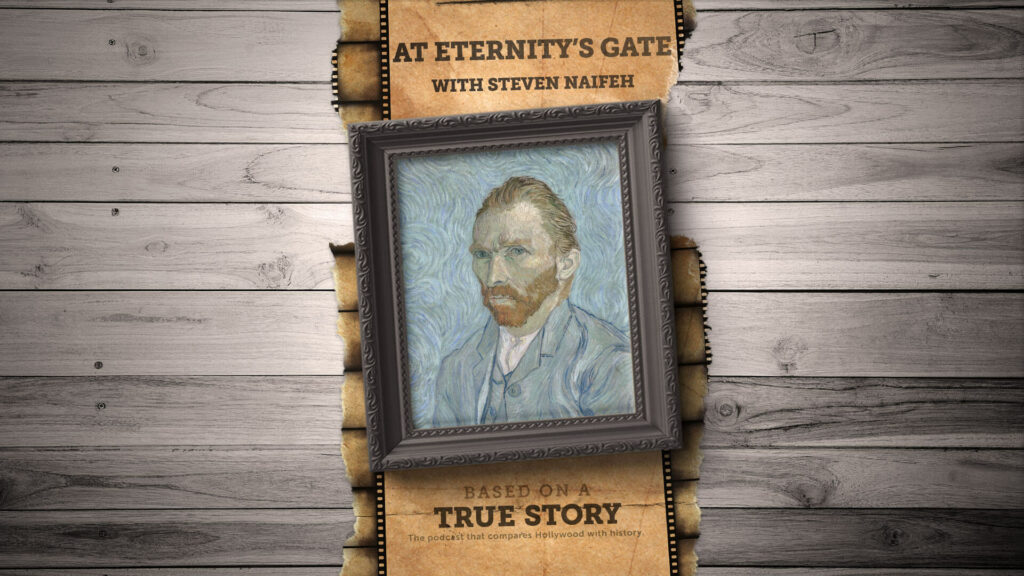 Today’s episode will talk about the renowned artist Vincent van Gogh as depicted in the movie Loving Vincent. Resources ‘Loving Vincent’ Paints Van Gogh Into A Murder Mystery Death of Vincent van Gogh – Wikipedia #54/125 How many paintings did Vincent sell during his lifetime? – Van Gogh Museum The Mystery Behind Van Gogh’s Severed Ear […] 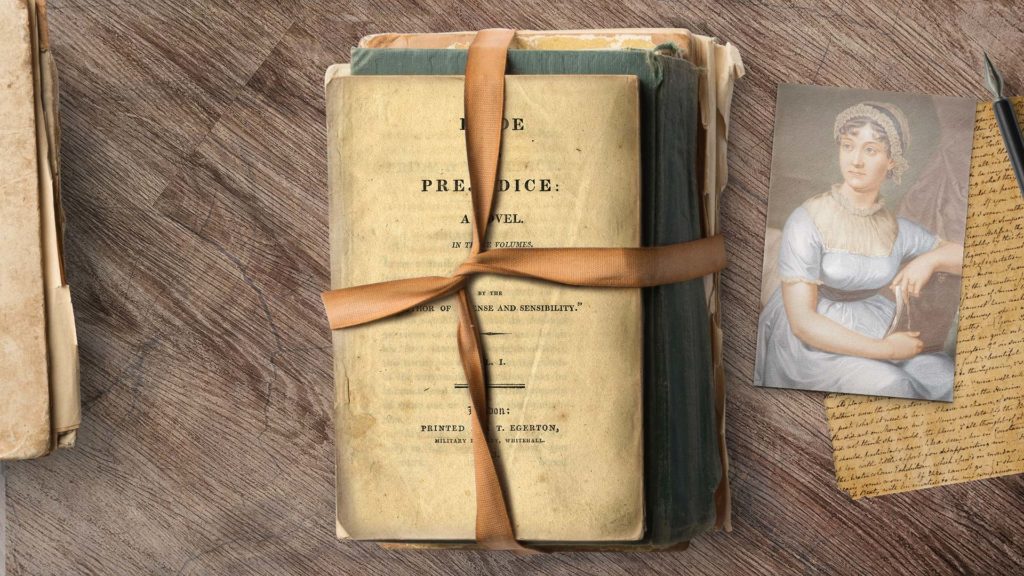 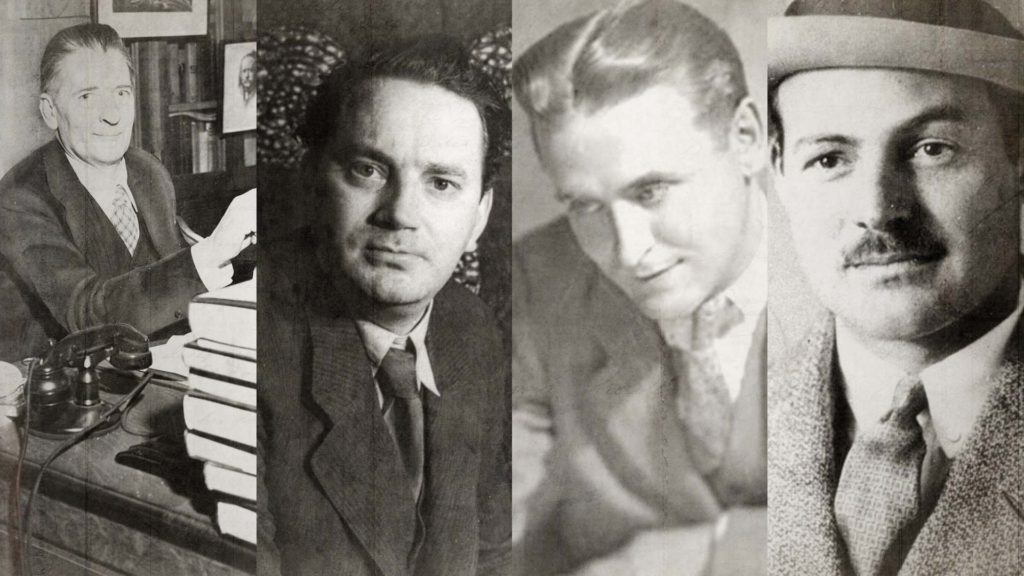 2016’s Genius tells the story of book editor Max Perkins and the authors he discovered, including Thomas Wolfe, F. Scott Fitzgerald and Ernest Hemingway. These four are pictured above, left to right, in the same order mentioned. Did you enjoy this episode? Help support the next one! Buy me a coffee Resources The Letters of […] 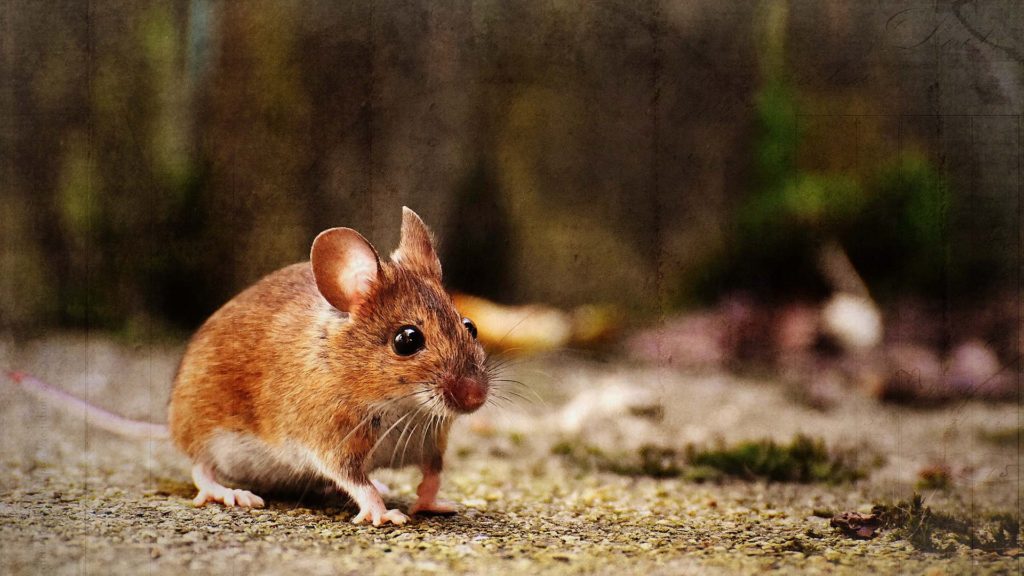 Are you a Disney fan? Let’s dive into the remarkable early life of Walt Disney as we compare history with the movie Walt Before Mickey. Did you enjoy this episode? Help support the next one! Buy me a coffee Resources Walt before Mickey: Disney’s Early Years, 1919–1928 by Timothy Susanin (Forward by Diane Disney Miller) […] 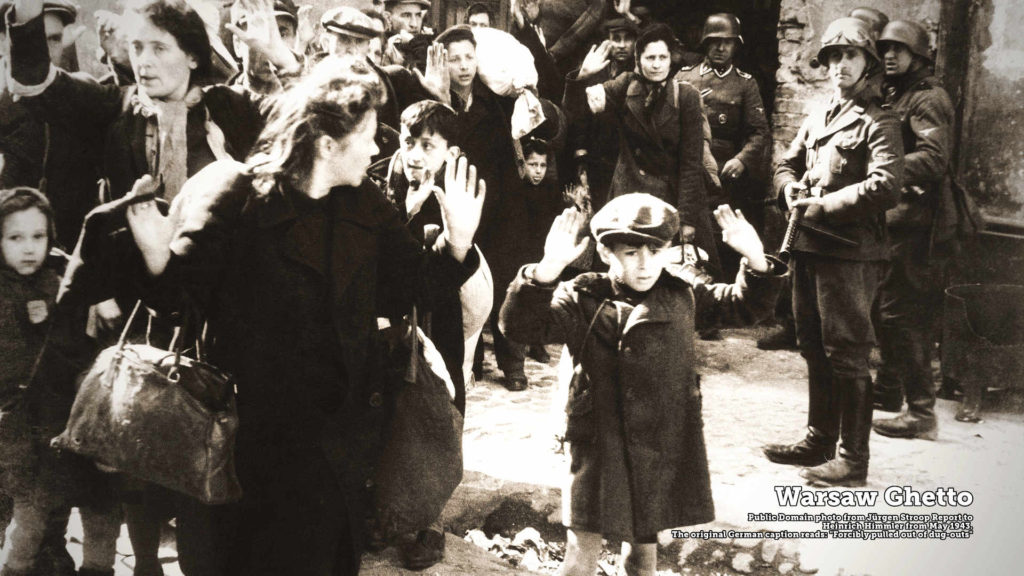 Roman Polanski directed his first film in 1955, a short film named Rower. Since then, he’s gone on to write, direct and even act in a number of movies that you’ve certainly seen, or at least heard of. During his childhood, Roman survived the Holocaust by hiding in a Polish farmer’s barn for the duration […] 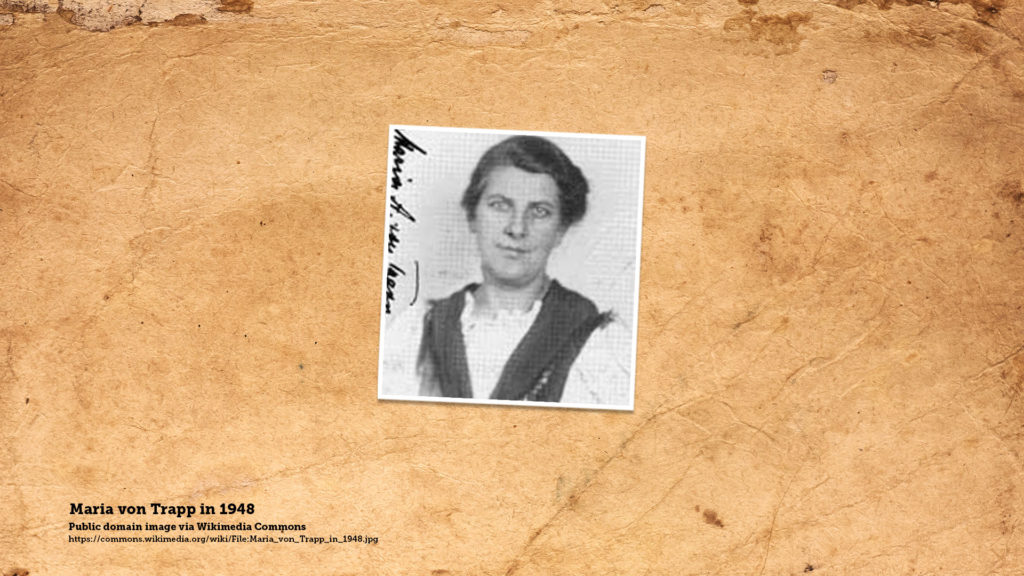 There are few movies that stand near the top of the all-time list for income. One of those movies is The Sound of Music. With a budget of about $8 million when it was produced in the 1960s, it was one of the bigger budget films when it was made. That $8 million is about […] 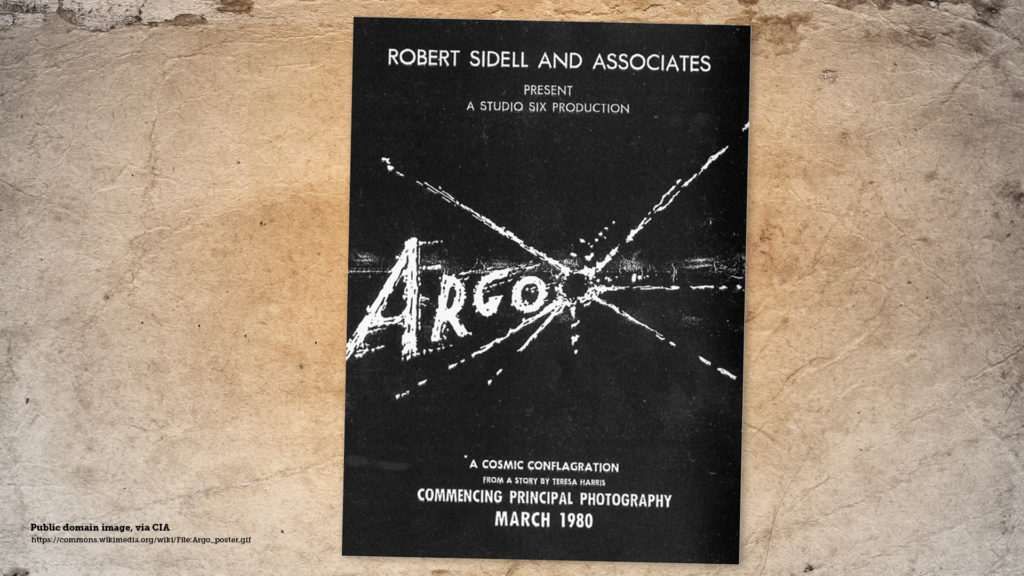 Even though Argo starts off with text that says it’s based on a true story, the movie was actually based primarily on two sources: a book by Tony Mendez, the CIA agent Ben Affleck plays, and a 2007 article on Wired by Joshuah Bearman. So how much of Argo is true? And how much of it was fictionalized for […] 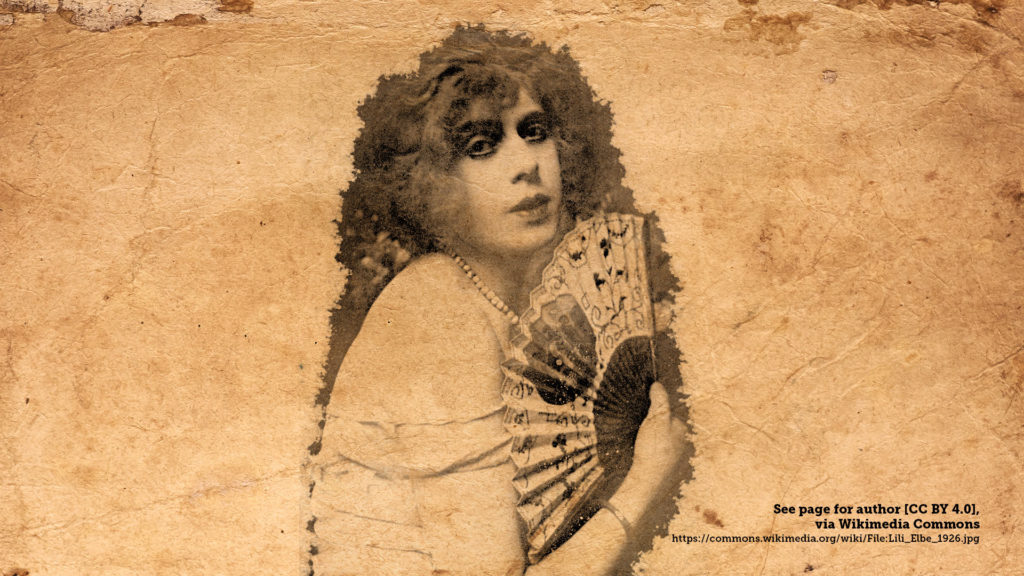 Lili Isle Elvenes, better known as Lili Elbe, was one of the first known recipients of a gender reassignment surgery. In 2015, her life was brought to the forefront of many people’s minds when Alicia Vikander won an Oscar for Best Supporting Actress in the film. Despite the film’s success at the Academy Awards, there was […] 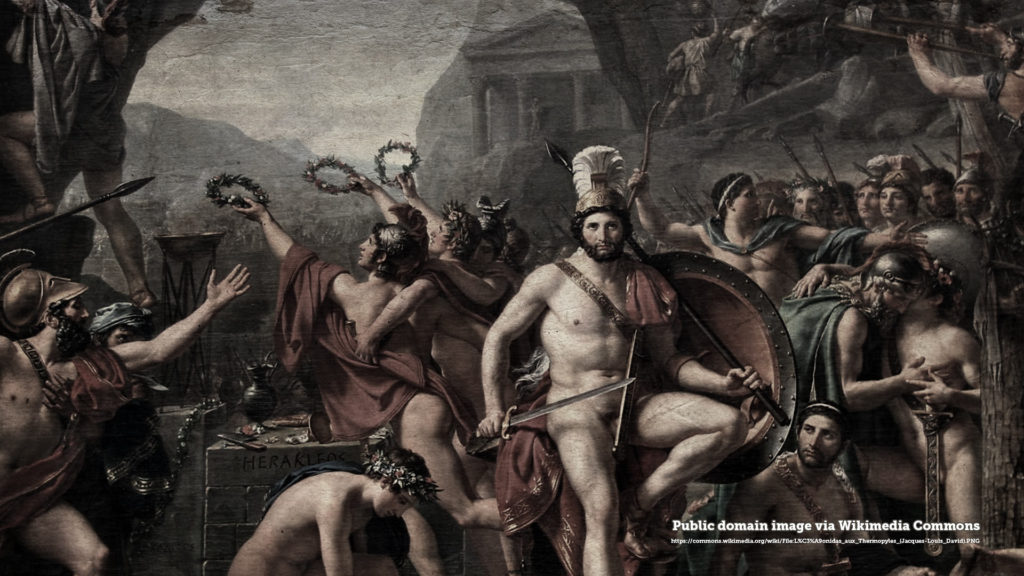 This year, Zack Snyder directed the epic Batman v Superman superhero movie, but it wasn’t his first foray into comics. In fact, that came in 2006 when he directed the epic retelling of Frank Miller’s popular comic book, 300. The movie with the same name was a smash hit and became an instant classic as […]