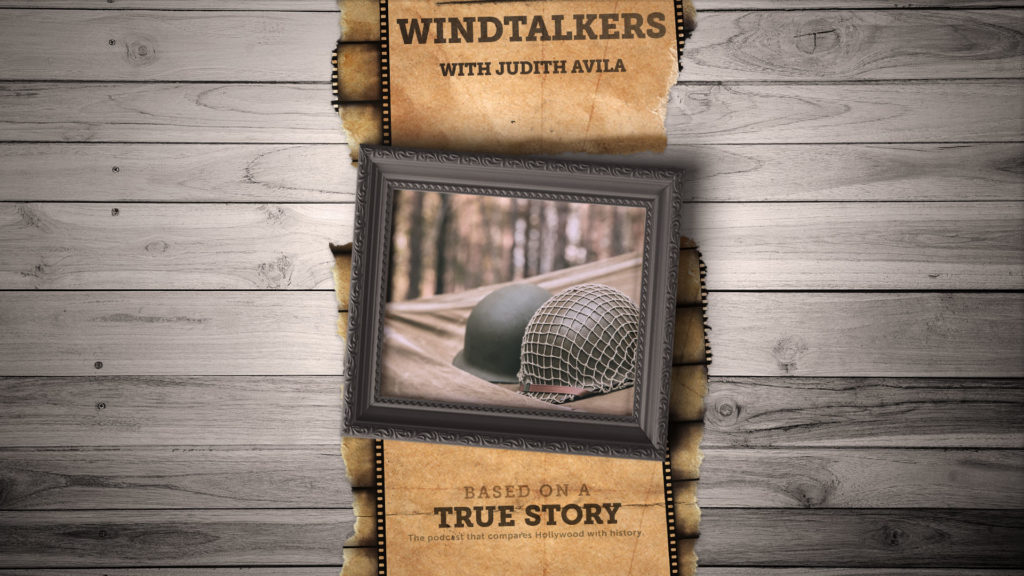 The 2002 John Woo movie ‘Windtalkers’ tells the story of a Navajo code talker during World War II. Is the film historically accurate? Judith Avila is the author of Code Talker: The First and Only Memoir By One of the Original Navajo Code Talkers of WWII. Get Judith’s book ‘Code Talker’ Disclaimer: Dan LeFebvre and/or Based […] 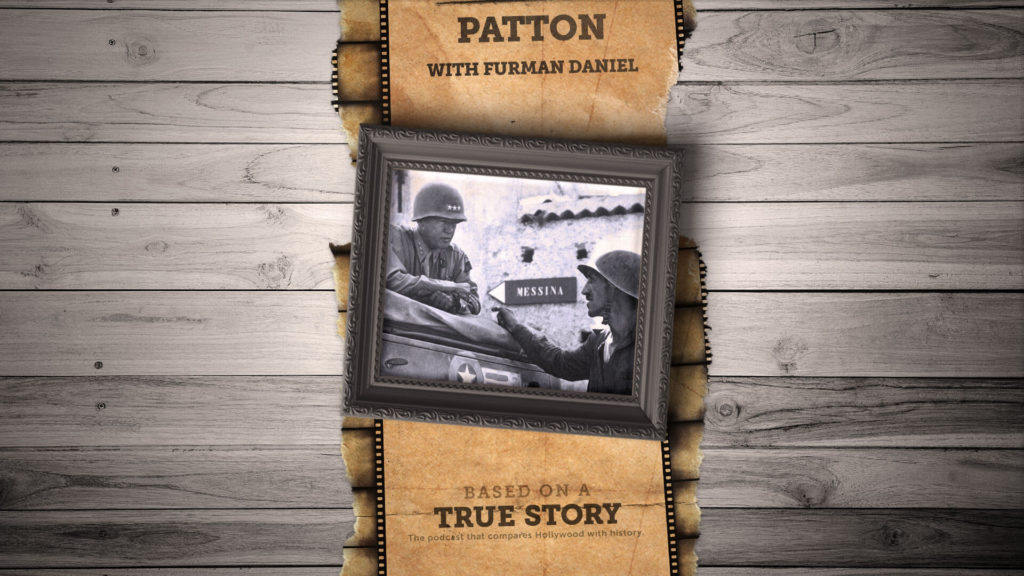 Author Furman Daniel joins us today to separate fact from fiction in the classic World War II film Patton. Furman is the author of multiple books about Patton, including his latest called Patton: Battling with History. Get Furman’s book, Patton: Battling with History 21st Century Patton: Strategic Insights for the Modern Era Disclaimer: Dan LeFebvre and/or Based on […] 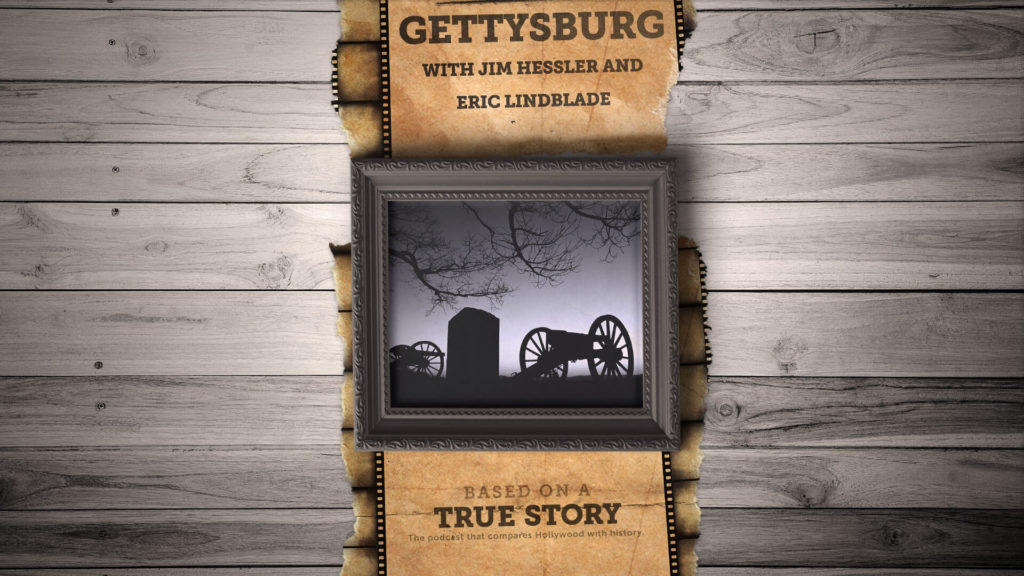 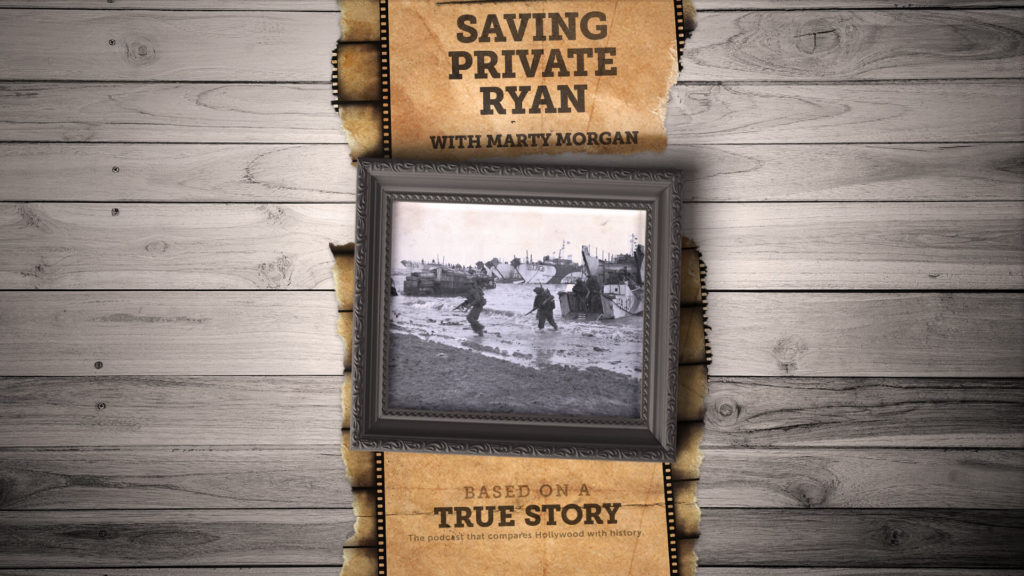 June 6th, 1944. D-Day. Fast forward 76 years and on June 6th, 2020, we’ll chat with author and historian Marty Morgan to separate fact from fiction in one of the most popular movies depicting D-Day, Saving Private Ryan. Get Marty’s book D-Day: A Photographic History of the Normandy Invasion Get Marty’s book Down to Earth: The […] 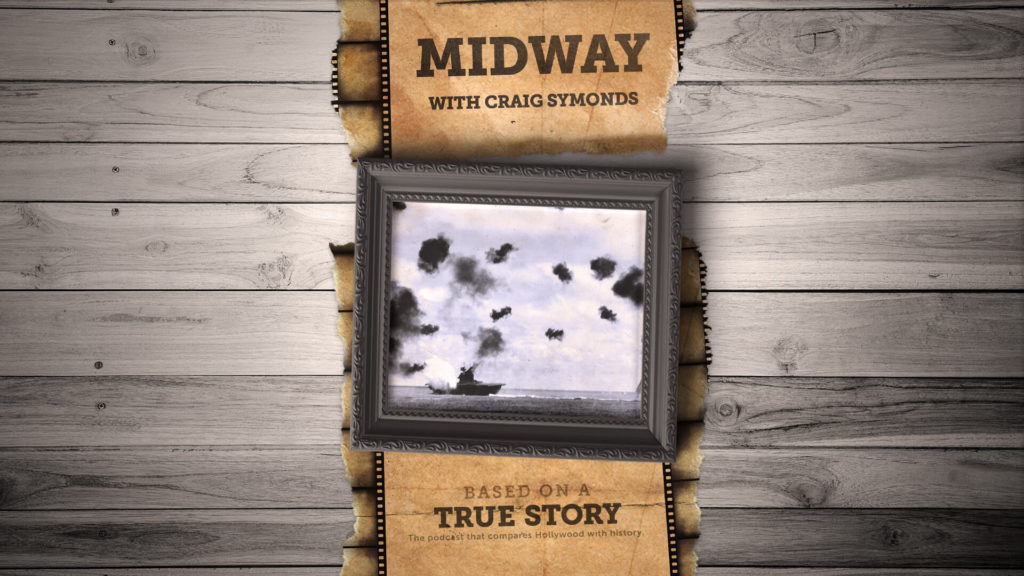 There are multiple movies that cover the Battle of Midway during World War II. Today, we’ll be talking about the 2019 movie directed by Roland Emmerich that stars Woody Harrison, Dennis Quaid and Nick Jonas. To help us separate fact from fiction, I’m joined by Craig Symonds. Craig is the Earnest J. King Professor of […] 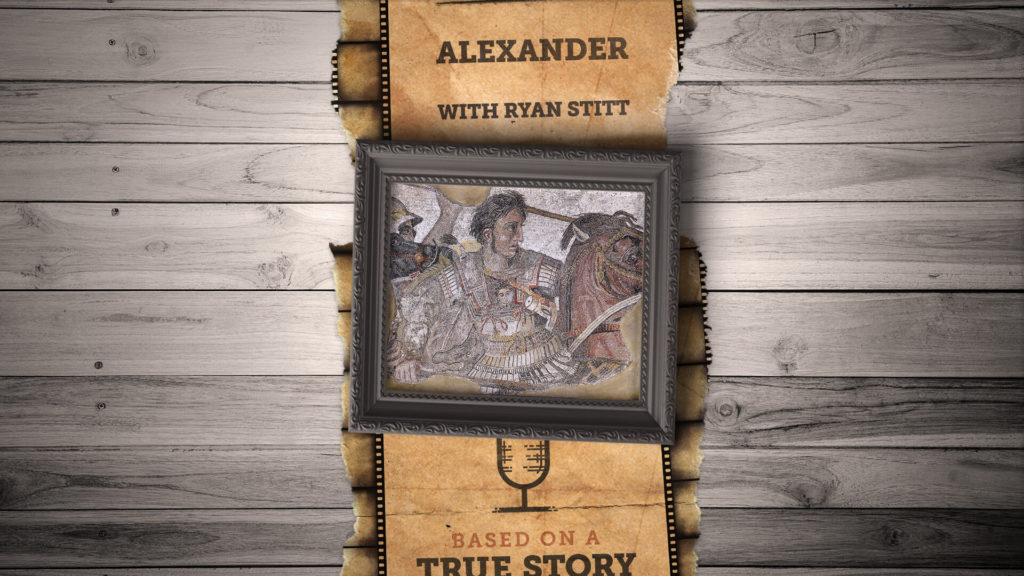 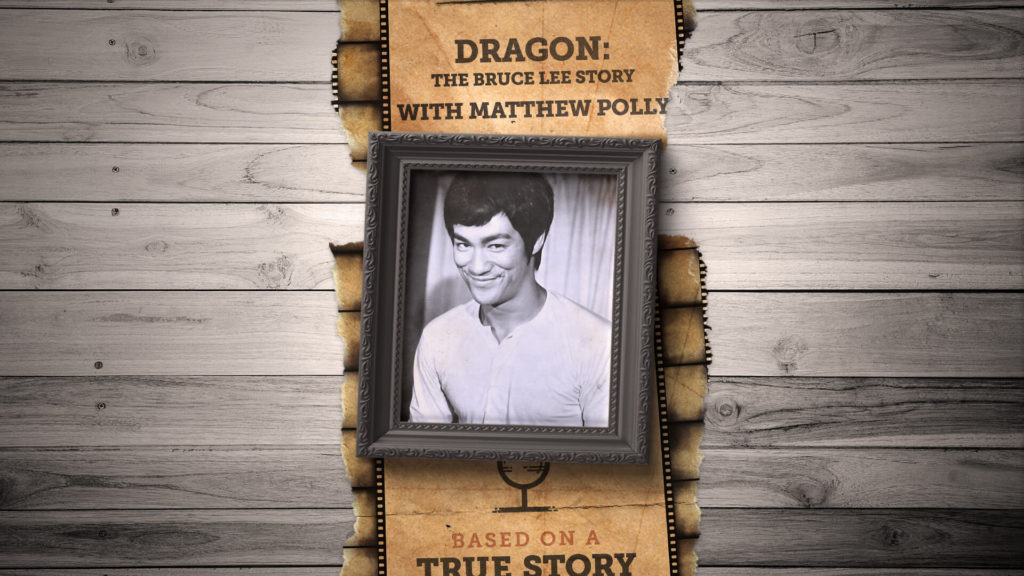 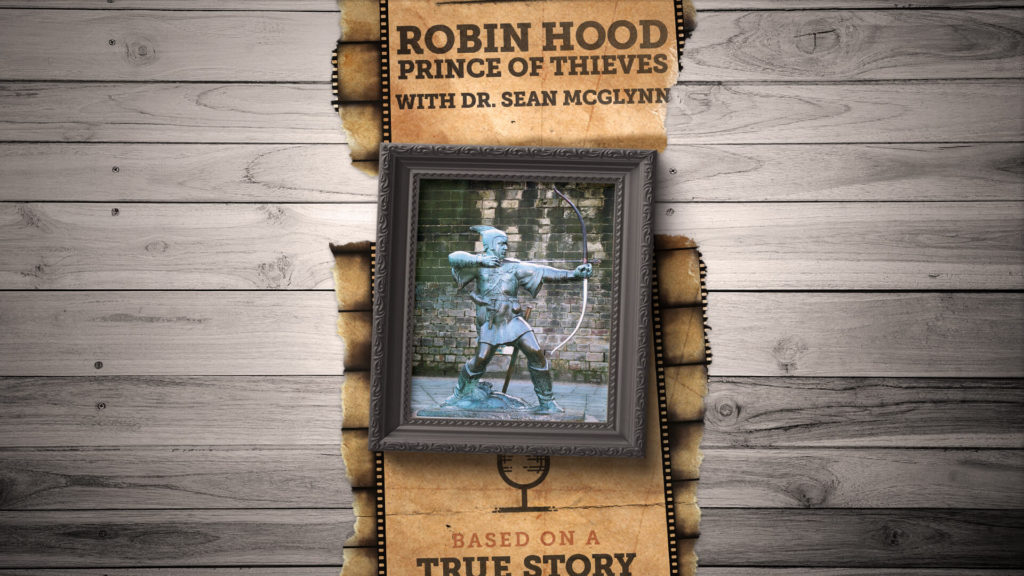 There are many versions of Robin Hood’s story that have been on the big screen. Today we’ll chat with historian Dr. Sean McGlynn about the 1991 classic Robin Hood: Prince of Thieves. Get Sean’s book, Robin Hood: A True Legend Blood Cries Afar: The Magna Carta War and the Invasion of England 1215-1217 King John and […] 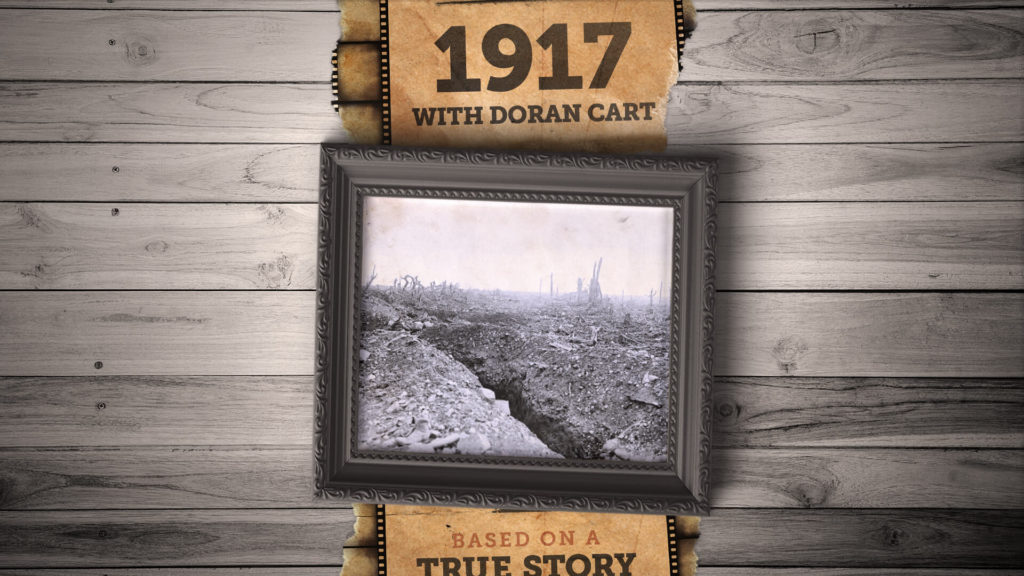 Doran Cart is Senior Curator at the National WWI Museum and Memorial in Kansas City, Missouri. He joins us today to talk about the historical accuracy of the hit blockbuster movie 1917. Learn more about the National World War I Memorial and Museum Plan your visit Disclaimer: Dan LeFebvre and/or Based on a True Story […] 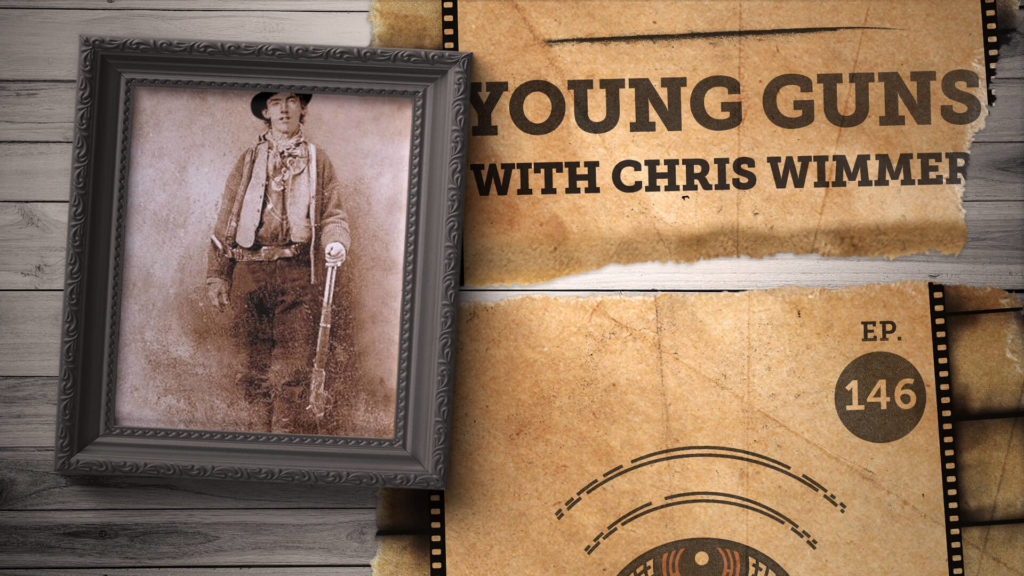 How much do you know about Billy the Kid? On the popular Infamous America podcast, Chris Wimmer has dug deep into the life of one of most famous outlaws in the Old West. He joins us today to separate fact from the fiction we saw in the 1988 movie about Billy the Kid, Young Guns. Subscribe […] 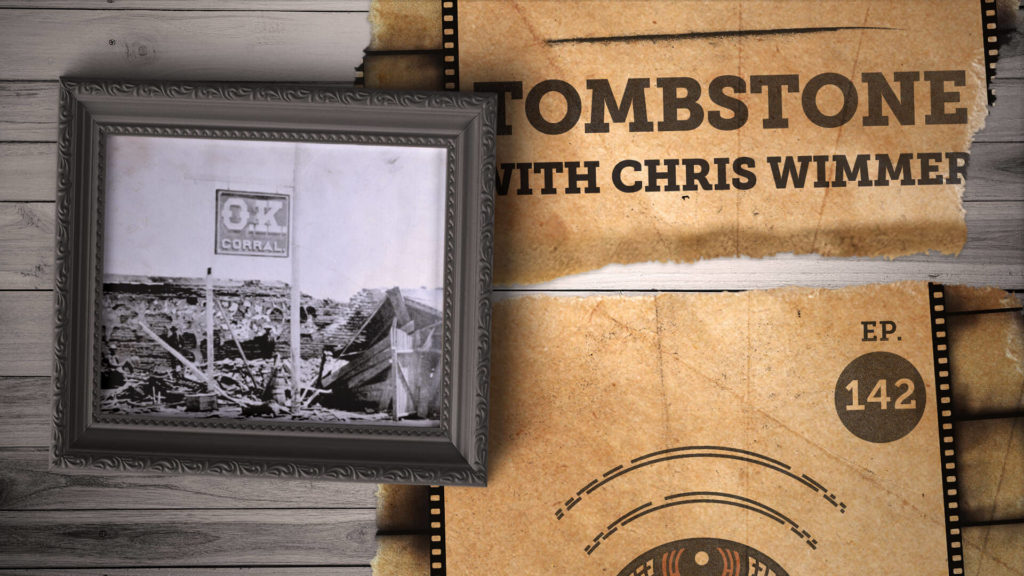